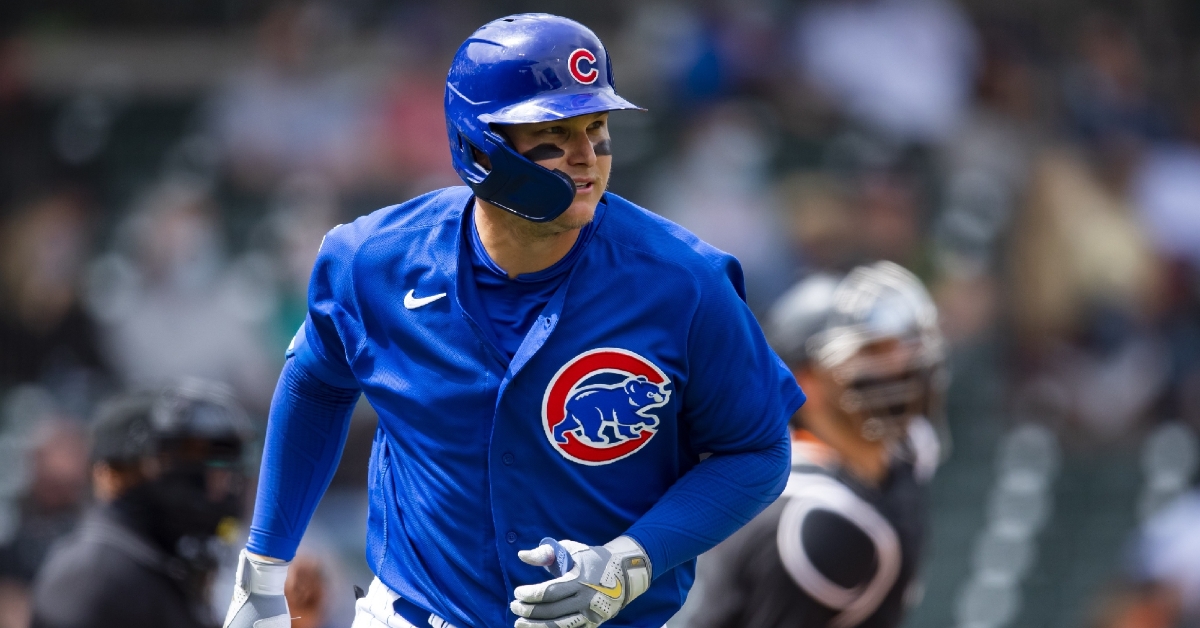 Hoerner is available for tonight’s 6:40 p.m. CT game against the New York Mets at Wrigley Field.

Hoerner last season made his first Opening Day roster and hit .222 (24-for-108) with four doubles and 13 RBI in 48 contests. He appeared in 37 games at second base, 10 games at shortstop, six games at third base and one game apiece in both left field and center field.

Originally selected by Chicago in the first round (24th overall) of the 2018 draft out of Stanford University, Hoerner was the first member of the 2018 MLB draft class to make his major league debut when he was promoted from Double-A Tennessee, September 9, 2019. In 20 games for Chicago in 2019, Hoerner hit .282 (22-for-78) with one double, one triple, three homers and 17 RBI.

The #Cubs today placed OF Joc Pederson on the 10-day IL (retroactive to April 21) with left wrist tendinitis and recalled INF Nico Hoerner from the South Bend Alternate Site. pic.twitter.com/10FQmeU2O4