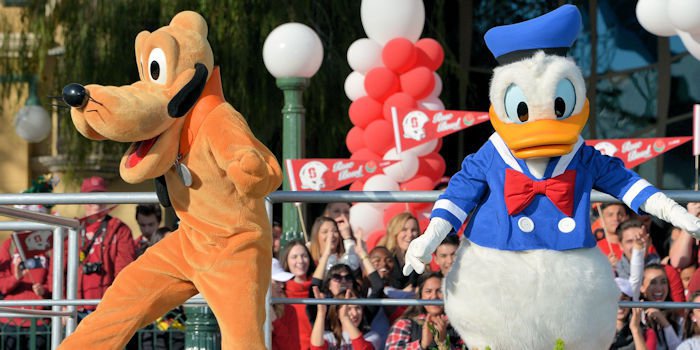 The Chicago Cubs won their first World Series title since 1908 and now they will party hard.

Cubs teammates Addison Russell, Ben Zobrist, and Javier Baez will be in attendance for the champions' parade at the Magic Kingdom Park on Saturday. The players will be accompanied by Mickey Mouse and all of their loyal fans.

The last baseball team to celebrate their baseball championship at Disney was the Boston Red Sox in 2004 according to Disney officials.

What a cool experience for the Cubs players and their families to celebrate together in two gigantic parades in 24 hours.

Join us for a #DisneyParksLIVE live stream as baseball heroes celebrate historic championship on 11/5 at 4:40 pm ET. https://t.co/GV1p4Ldq7M pic.twitter.com/4wSeDch9h2