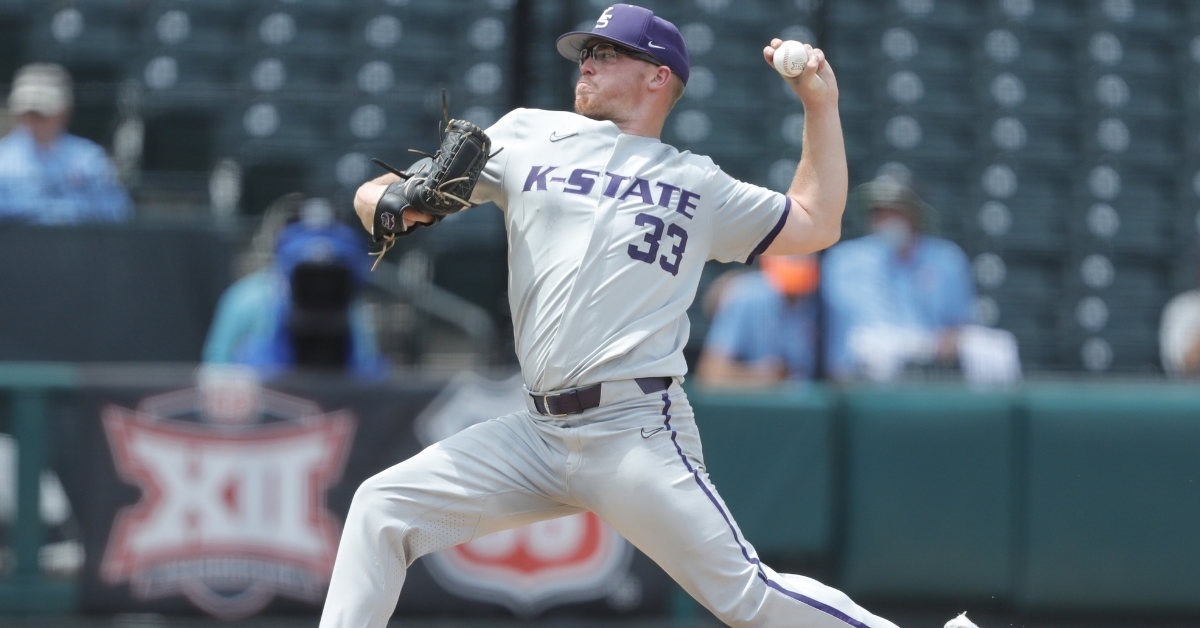 Wicks, 21, went 6-3 with a 3.70 ERA (38 ER/92.1 IP) and 118 strikeouts compared to 28 walks in 15 starts this season for the Wildcats. The lefthander’s 118 strikeouts, good for 11.5 strikeouts per 9.0 innings, led the Big 12 and set a Kansas State single-season record. Wicks was named National Player of the Week after tossing 7.0 scoreless innings, February 19 vs. Oregon State. Following the season, Wicks was named to Collegiate Baseball’s All-America Third Team, becoming the first Kansas State All-American since 2013. The lefthander also earned All-Central Region Second Team and All-Big 12 First Team honors.