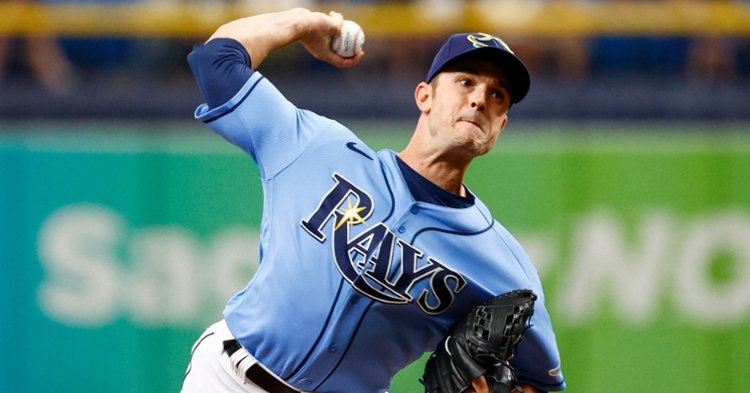 MESA, Ariz. – The Chicago Cubs today agreed to terms with right-handed pitcher David Robertson on a one-year major league contract. Terms of the deal were not disclosed. To make room on the 40-man roster for Robertson, right-handed pitcher Codi Heuer was placed on the 60-day injured list as he recovers from Tommy John surgery.

Robertson underwent Tommy John surgery in August of 2019 and returned to action last year when he signed a minor league contract with Tampa Bay on August 18. He was selected by the Rays September 1 and pitched to a 4.50 ERA (6 ER/12.0 IP) with two holds in 12 relief appearances, walking four and striking out 16. Robertson pitched 4.0 scoreless innings in three relief appearances against Boston in the ALDS.

Selected by the Yankees in the 17th round of the 2006 Draft out of the University of Alabama, Robertson made 60 or more appearances in nine-consecutive seasons from 2009-18 and became the first major league pitcher to average at least 10 strikeouts per 9.0 innings in each of his first 11 seasons (2008-18). Robertson was named to the 2011 A.L. All-Star Team and finished that season with a career-high 70.0 innings, a mark he would match in 2013 with the Yankees.

The #Cubs today agreed to terms with RHP David Robertson on a one-year major league contract.

RHP Codi Heuer was placed on the 60-day IL as he recovers from Tommy John surgery. pic.twitter.com/40nuKpKirn

David Robertson had 2 saves in 3 appearances in the 2020 Olympics. pic.twitter.com/aNwbSt7YNz