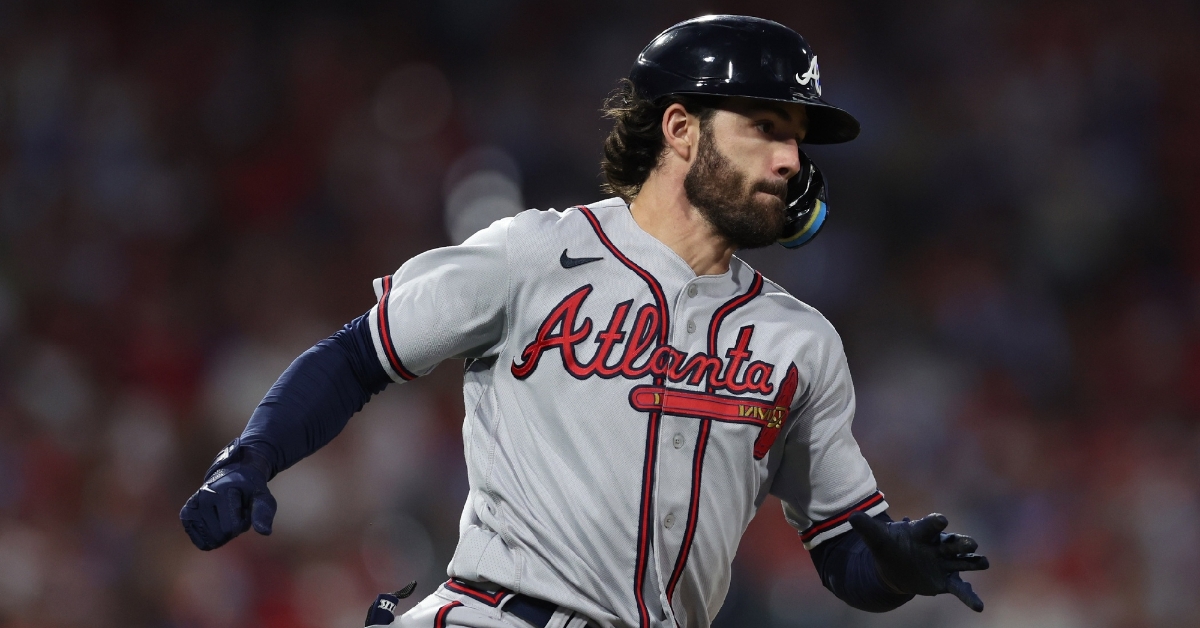 The Winter meetings have come and gone in 2022, and the Cubs were active but did not quite make as big of a splash as was anticipated. The Cubs have signed Cody Bellinger and Jameson Taillon, but there are still some holes around the diamond.

CENTER FIELD / FIRST BASE: The Cubs have been trying to fill the hole in center field ever since Dexter Fowler left after the 2016 season, and the Cubs have had a glaring hole at first base since they traded away Anthony Rizzo at the trade deadline in 2021. This past season it was Rafael Ortega and Christopher Morel who handled things in center. Morel seems like a nice piece for the future but potentially not a starter, and Ortega was a stop-game for a rebuilding team. At first base, Frank Schwindel handled things nicely temporarily, but that fizzled out, and Alfonso Rivas showed no potential to be a part of the next wave of Cubs' success. The signing of Cody Bellinger helps one of these holes at a time, but unless the Cubs are sure of Matt Mervis to take the reigns at first base or Patrick Wisdom to handle things over there until he is ready — the Cubs will have a hole here for the near future until their prospects are fully ready.

THIRD BASE: The Cubs have two players on the roster who have had reasonable innings at third base in the slugging Patrick Wisdom and the utility spark plug Christopher Morel. However, neither play third base particularly well and with have some flaws at the plate. In a perfect world, Morel is a utility player who takes a spot start in the infield or outfield, and Wisdom will give a player a blow at third base or at first base and do some designated hitting. There was a pipe dream that the Cubs would sign Xander Bogaerts and move him to third and sign an additional shortstop, but that was nipped last night when Bogaerts signed an 11-year contract with the Padres. The Cubs have reliable options here for the time being, but will need to improve in order to contend — and it could potentially be just by moving players around the diamond.

SHORTSTOP: The Cubs do not have a clear hole here, as Nico Hoerner plays a very strong shortstop. However, the Cubs could vastly improve their team by moving Hoerner to 3B or 2B and signing an elite shortstop. This would not only shore up the middle infield defense in a year where the shift is disappearing, but the range will be as important as ever. But it will also make the Cubs a much better lineup offensively, which is the main focus of this offseason.

CATCHER: The Cubs have a gaping hole at catcher now that their three-time all-star catcher Willson Contreras will now be calling games behind the dish for the rival St. Louis Cardinals. Yan Gomes was a solid backup last season and works extremely well with the pitchers, but nobody’s bat could replace Contreras, so they will need to shore up this positional group — especially with no prospects expected to be close.

PITCHER: The Cubs made a strong move in the pitching department by acquiring former Pirate and Yankee right-hander Jameson Taillon, but you can never have enough pitching at the major league level. The Cubs do have Marcus Stroman, Kyle Hendricks, Justin Steele, Javier Assad, Adrian Sampson, Hayden Wesneski, Keegan Thompson, and Adbert Alzolay to pair with their new acquisition, but they lack a lot of talent at the top of the rotation and will need to bolster it in order to contend.

This of course, does not include potential depth signings the Cubs will look to make to strengthen their bench or bullpen.