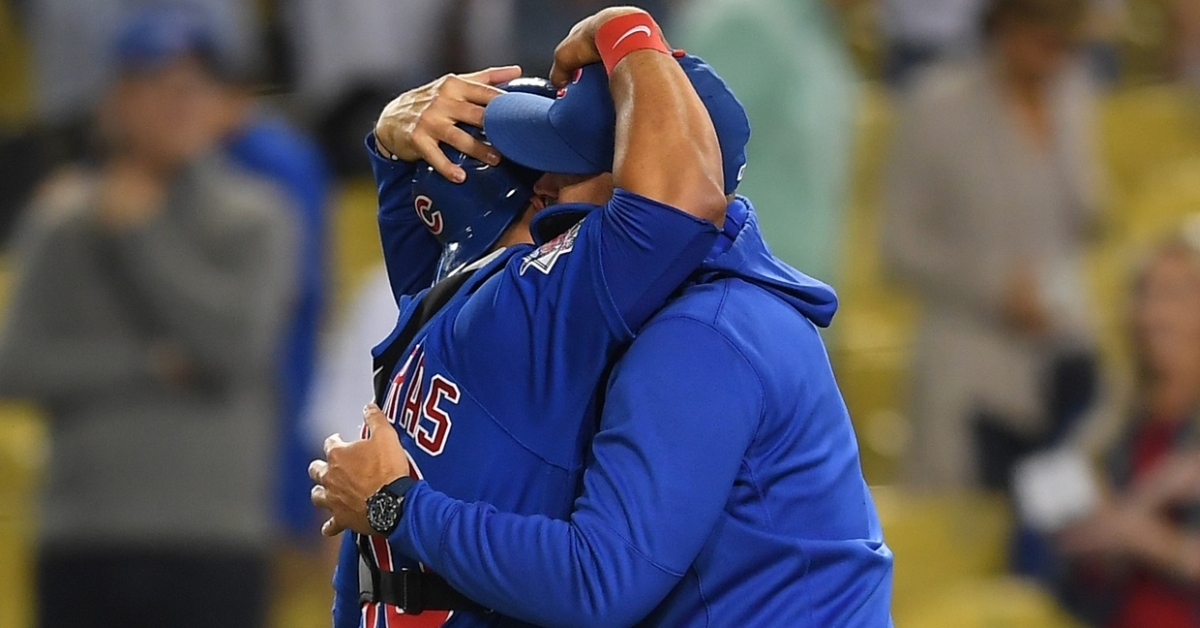 When the 2021 season began for the Chicago Cubs, there were many questions about what the team would be and which players would stay on the team through the trade deadline in July.

While some of these questions still linger, the Cubs’ identity as a baseball team has become clear. The Cubs won every series but one in May, riding hot streaks from Kris Bryant, Javier Baez, and Patrick Wisdom’s hot streaks and a bullpen that pitched 40 consecutive scoreless innings at one point.

As June began, the Cubs swept the San Diego Padres but endured a gauntlet on the schedule. Series on the road against the Padres, San Francisco Giants, and New York Mets are no easy tasks to ask — especially for a team that struggles on the road.

In June, the Cubs are 12-10, and offensive struggles have endured for players like Kris Bryant and Anthony Rizzo. The bullpen is still ranked near the tops in the league, but they have obviously regressed slightly since the scoreless streak from last month.

Various lineup injuries to contact-oriented hitters and starting rotation struggles have added to the Cubs' woes as of late. In addition, the offense slipped into some of the tendencies that made them historically bad to start the season — a lack of contact and an increased dependency on the home run ball. However, David Ross’ team has battled to stay in a first-place tie in a division that is for the taking.

On Thursday, the Cubs traveled to Los Angeles to take on the reigning World Series Champion Dodgers for a four-game series. In a game that ended early Friday morning central time, the Cubs threw their first combined no-hitter and 17th no-no in franchise history, beating the Dodgers 4-0 to kick off the series.

Zach Davies battled through five walks and pitched six scoreless innings without yielding a hit. Then the three-headed monster of Ryan Tepera, Andrew Chafin, and Craig Kimbrel — a trio that has proved to be lights out for the Cubs in 2021 — slammed the door shut on the Dodgers despite each walking one batter.

Offensively the Cubs got three runs via two long balls — a first-inning solo shot from Javier Baez and a two-run bomb from Willson Contreras, who also caught all nine innings of the combined no-hitter.

While Thursday night was a historic feat for the Cubs, what was even more apparent is how effective the Cubs can be if this recipe is followed. With a lineup that has as much pop as the Cubs and a bullpen this reliable, all the Cubs truly need are a couple of big hits and a solid outing from a starting pitcher to win any game.

The Cubs have an identity, a manager who knows how to play to the strengths of his team, a lot of questions to answer before next month's trade deadline, AND a combined no-hitter to start the road trip that will keep the Cubs out of town until after the 4th of July.