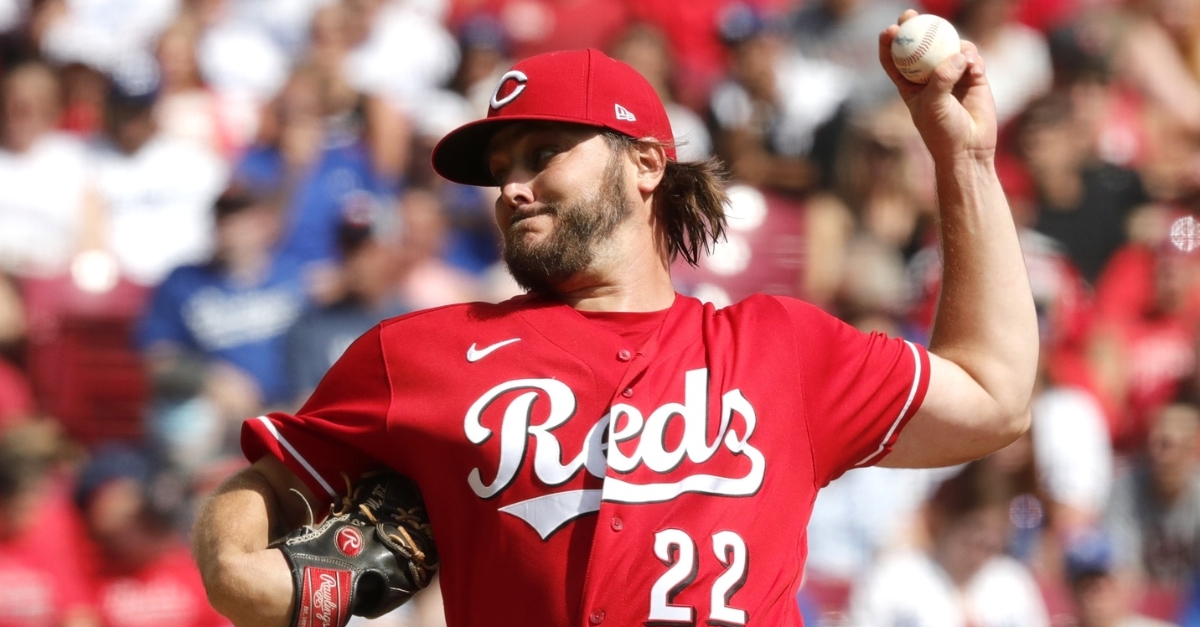 The six-foot, two-inch, 220-pound Miley was drafted by the Arizona Diamondbacks in the first round (43rd overall) of the 2008 First-Year Player Draft. The Hammond, La., native attended Loranger High School in Loranger, La., and pitched for three seasons at Southeastern Louisiana University.

The #Cubs today exercised their 2022 club contract option on LHP Wade Miley, acquired off waivers from Cincinnati on Friday. pic.twitter.com/6YIWutSbzi