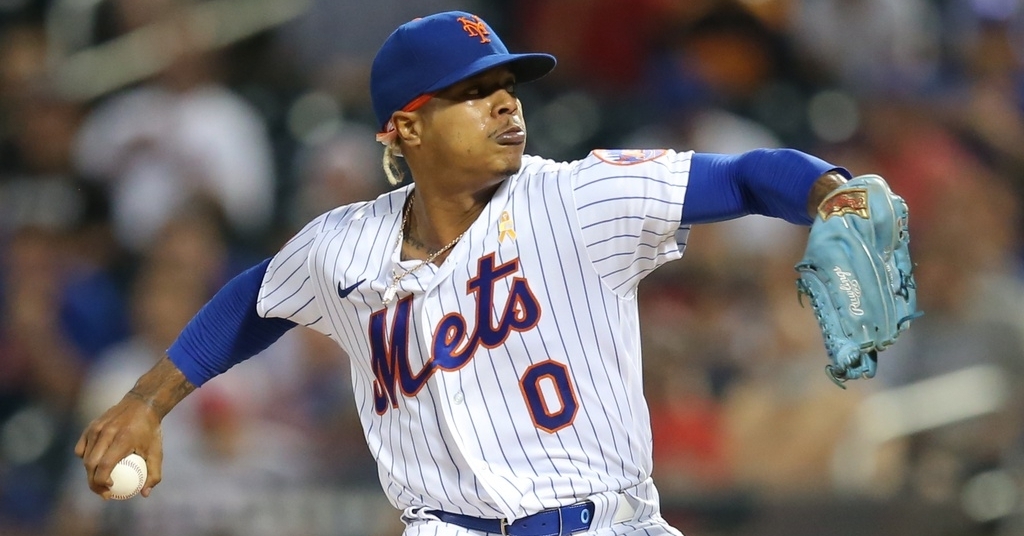 CHICAGO – The Chicago Cubs today agreed to terms on a three-year major league contract with right-handed pitcher Marcus Stroman. Terms of the deal were not disclosed.

Since making his major league debut in 2014, Stroman has allowed 0.83 home runs per 9.0 innings, the fourth-lowest rate among all pitchers with at least 170 starts in that span. His 58.2-percent ground ball rate ranks second-highest in that stretch, surpassed only by Clayton Kershaw (59.6).

Stroman earned a Rawlings Gold Glove in 2017 with the Blue Jays and finished eighth in the A.L. Cy Young vote, going 13-10 with a 3.09 ERA (69 ER/201.0 IP) while reaching the 200-inning mark for the second-straight campaign. Prior to that season, he was named the World Baseball Classic MVP after he took a no-hitter into the seventh inning of the Championship Game for Team USA in a victory over Puerto Rico.

Off the field, Stroman created the HDMH (Height Doesn’t Measure Heart) Foundation, created to inspire and encourage society, while motivating youth to overcome adversity and chase their dreams. During the COVID shutdown, the Foundation supported the Food Bank For New York City, the city’s leading hunger-relief organization, and Long Island Cares, the local food banks in Long Island, providing hunger assistance in both Nassau and Suffolk County.