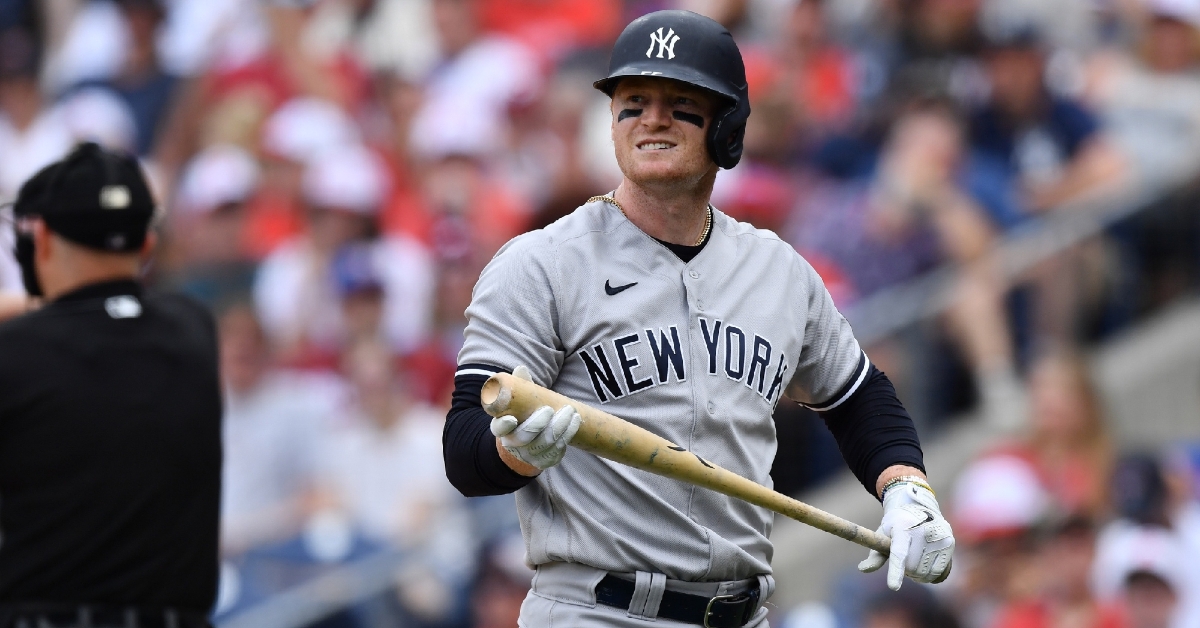 CHICAGO – The Chicago Cubs today agreed to terms on a one-year major league contract with outfielder Clint Frazier. Terms of the deal were not disclosed.

Frazier last season made his second-straight Opening Day roster with the Yankees and batted .186 (34-for-183) with 20 runs, nine doubles, five home runs, 15 RBI and 32 walks in 66 games, reaching safely in 43 contests. He missed half of the campaign after he landed on the 10-day injured list, July 2, with vertigo.

Originally selected by Cleveland in the first round (fifth overall) of the 2013 Draft out of Loganville (Ga.) High School, Frazier was acquired by the Yankees at the 2016 trade deadline with pitchers J.P. Feyereisen, Ben Heller and Justus Sheffield for pitcher Andrew Miller.