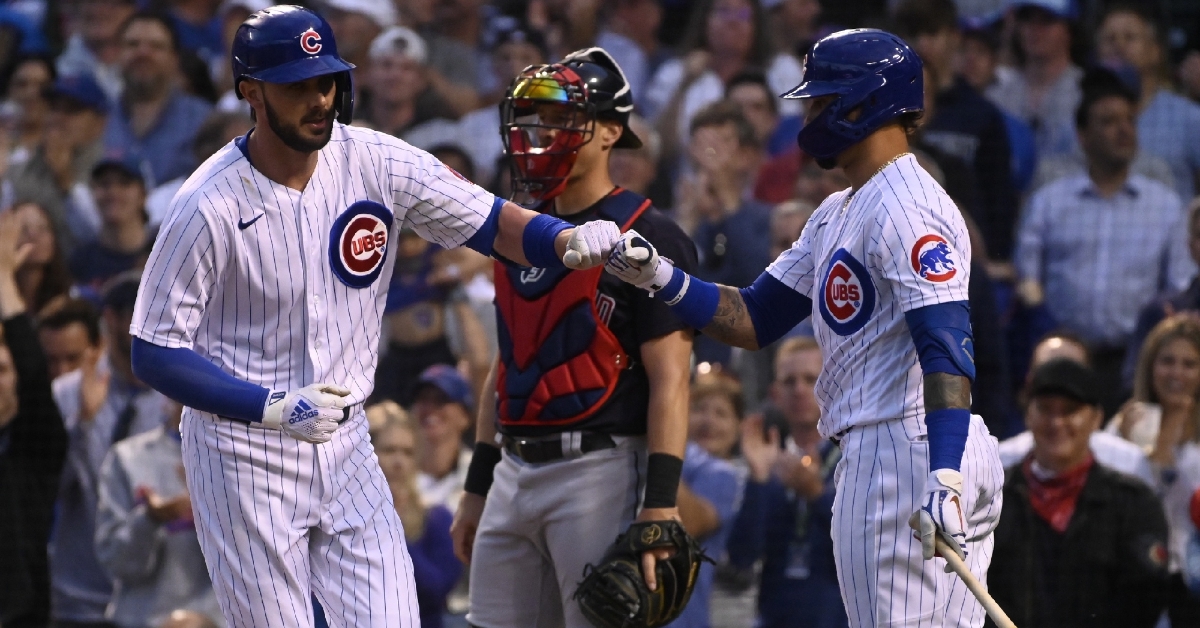 We’re past the halfway point here in the 2021 MLB season, and the NL Central has been plenty of fun to watch. The all-star break has come and gone in the NL Central, and the division has seen a lot of movement throughout. In a division with no clear favorite and an expectation of constant competition, the division has not disappointed in the slightest.

We’re here to break down the action of the NL Central as we begin the second half of the season.

Milwaukee Brewers 53-39: After dropping down toward the middle of the pack in the division throughout May, the Brewers have gotten healthy and received a bit of a scheduled break to battle back to first place in the NL Central. Now, as we enter the second half of the season, the Brewers own a commanding lead in the division. The Brewers have been boosted by excellent pitching performances from Freddy Peralta, Brandon Woodruff, and Corbin Burnes — a three-headed monster that stacks up against anybody in the National League, all of whom were named to the all-star team this year. As Christian Yelich, Omar Narvaez, and others continue to hit well, expect the Brewers to keep pace in this division. The Brewers stayed hot by sweeping the Cubs, taking three of four from the Pirates, and then losing two of three to the Mets and three of four to the Reds.

UP NEXT: This weekend, the Brewers are in Cincinnati for three with the Reds.

Cincinnati Reds 48-42 (4 games back): The Reds have seen some time leading the division, riding a hot offense to a strong start — and after a tough stretch are making strides back up in the division. Last season, it was all about pitching for the Reds — and the team is still waiting for some strides to be made on that side of the ball, but Luis Castillo has been fantastic for the Reds over the last month. Offensively, Jesse Winker has been phenomenal for the Reds, and Nicholas Castellanos is a league leader and MVP candidate in the National League, keeping the Reds within striking distance in the NL Central and representing Cincinnati in the all-star game. Since we last updated, the Reds lost two of three to the Padres, swept the Cubs, took two of three from the Royals, and three of four from the Brewers.

UP NEXT: The Reds have a critical series with first-place Milwaukee over the weekend.

Chicago Cubs 44-46 (8 games back): The Cubs sit eight games back of first place after a wildly tough stretch. Despite struggling early in the season, the Cubs were among the best teams in the MLB during May and June. The offense ranks near the tops on the MLB since April 17th, and during May, there was not a better bullpen in the majors than the one the Cubs had. However, the injury bug and offensive struggles have bit this team in a big way lately. Kris Bryant and Anthony Rizzo have struggled, Patrick Wisdom has cooled off, and the Cubs need some offensive help. A total collapse that included an 11-game losing streak leaves this team tied for third place and looking for answers. The Cubs closed out the first half, getting swept by both the Brewers and the Reds, losing three of four to the Phillies and splitting two with the Cardinals.

UP NEXT: This weekend, the Cubs play the Arizona Diamondbacks for three.

St. Louis Cardinals 44-46 (8 games back): After spending most of May in first place in the NL Central, the Cardinals have faltered a bit and sit in a tie for third place as w speak. The Cardinals have gotten a nice offensive boost from adding Nolan Arenado to an already solid lineup, and he has been hot lately. However, multiple injuries to the pitching staff, including Jack Flaherty, have been tough to recover from for the Red Birds. The bullpen is in shambles for St. Louis, and the Cardinals’ struggles continued, after sweeping the Diamondbacks, they lost three of four to the Rockies, took two of three from the top record Giants and then split two with the Cubs.

UP NEXT: The Cardinals host the Giants for three to begin the second half.

Pittsburgh Pirates 34-56 (18 games back): The Pirates were widely expected to finish last in this division, and after a wildly impressive first few weeks, have fallen back into last place in the NL Central. Regardless of placement in the division, the Pirates are definitely showing signs of improvement — with two Pirates starting in this week’s all-star game. Since we last updated, the Pirates were swept by the Rockies, lost three of four to Milwaukee, took two of three from Atlanta, and split a four-game series with the Mets.

UP NEXT: The Pirates host the first place New York Mets to begin the second half of the season this weekend.