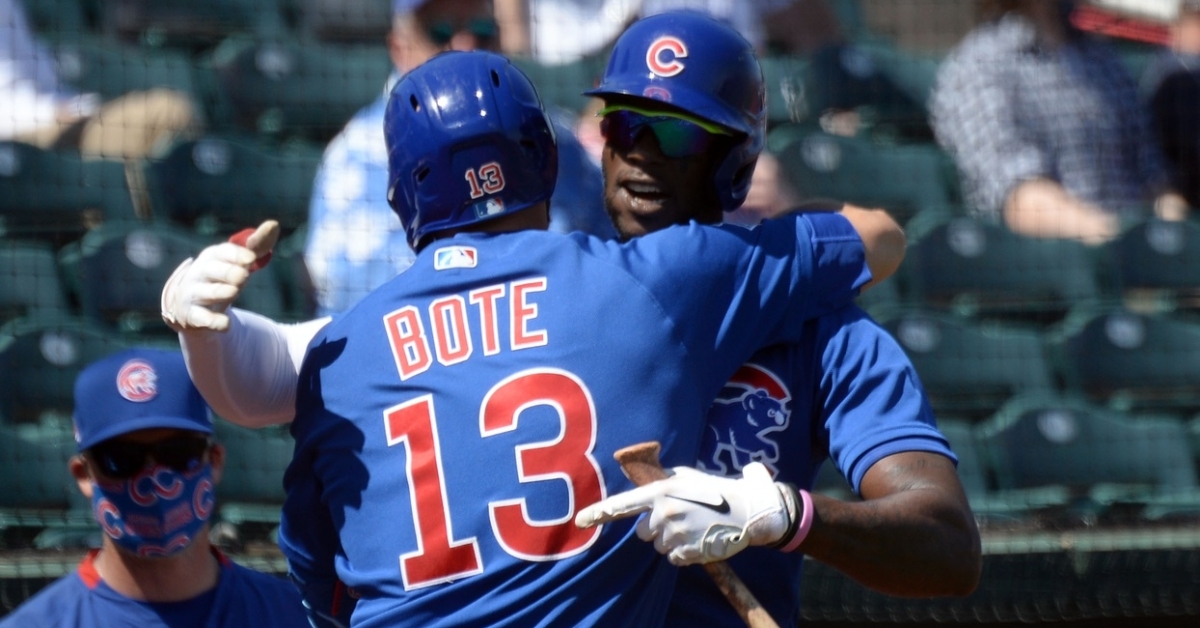 FLUSHING, N.Y., May 18, 2021 – The New York Mets have announced today that the team has acquired minor league outfielder Cameron Maybin from the Chicago Cubs in exchange for cash considerations. Maybin has been assigned to the Triple-A affiliate in Syracuse.

Maybin, 34, has played in 10 games for Iowa (AAA) this season and split last season between Detroit and Chicago (NL). He’s currently batting .103 (4-39) with one double, one home run, three RBI, five runs scored and a stolen base.