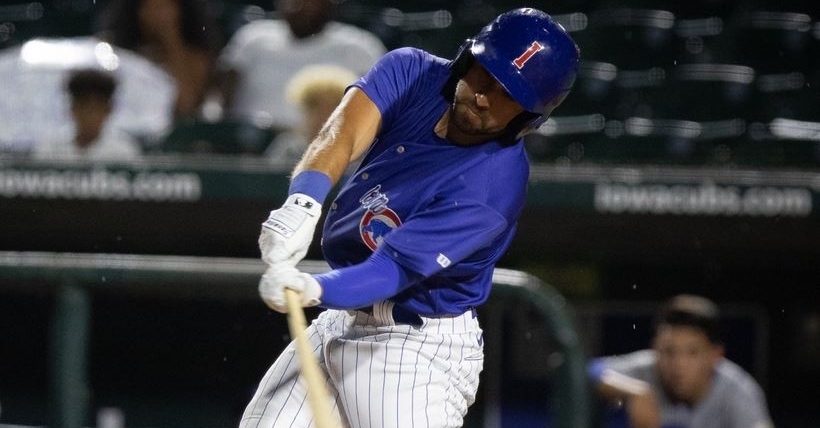 Rivas has been impressive with the Cubs (Photo via Iowa Cubs)

A native of Crystal Lake, Ill., Martini signed a minor league contract with the Cubs in January of this year after spending the 2020 campaign at the Phillies Alternate Training Site.