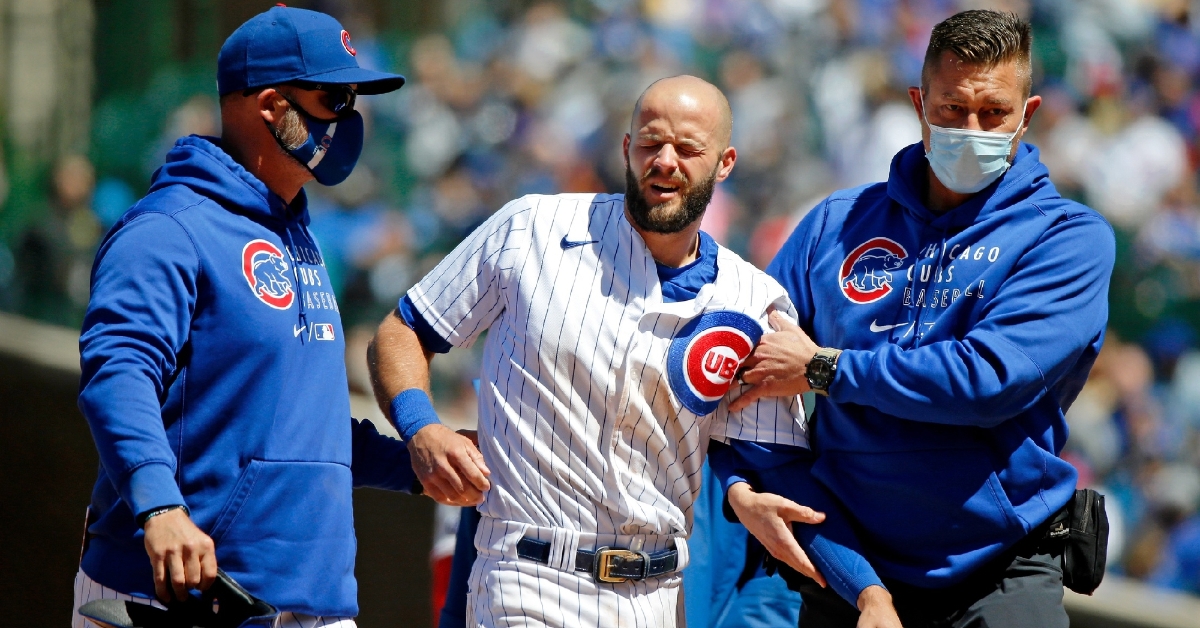 CHICAGO – The Chicago Cubs today placed infielder David Bote on the 10-day injured list with a dislocated left shoulder and selected infielder Sergio Alcántara from Triple-A Iowa. To make room on the 40-man roster for Alcántara, right-handed pitcher Tyson Miller has been designated for assignment.

Alcántara will wear uniform number 51 and is available for today’s 1:20 p.m. CT game against the Cincinnati Reds at Wrigley Field.

Alcántara, 24, has hit .328 (20-for-61) with two doubles, two home runs, six RBI and a .481 on-base percentage in 20 games for Iowa this season, drawing 18 walks compared to 16 strikeouts, to contribute to a .940 OPS. The switch-hitting middle infielder has played 18 games at shortstop and two at second base. Alcántara was claimed off waivers from Detroit, February 5 of this year prior to being outrighted, February 20.

Alcántara made his major league debut with the Tigers last season, appearing in 10 games and batting .143 (3-for-21) with a triple, home run and RBI while seeing time at both second base (six games) and third base (six games).