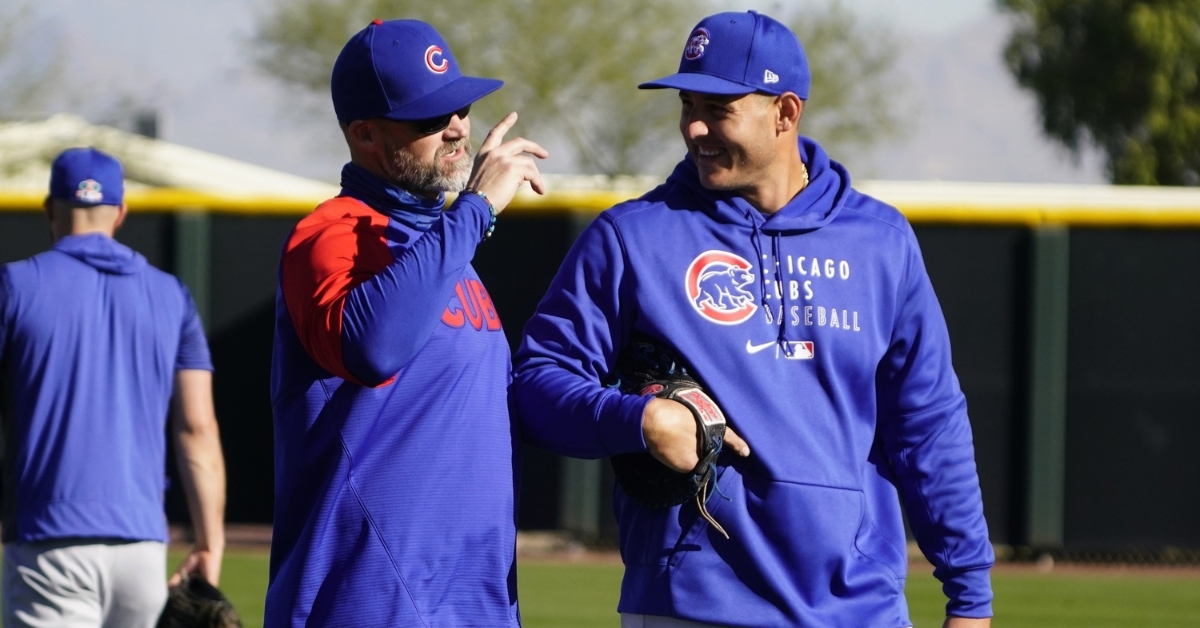 Chicago Cubs first baseman Anthony Rizzo is the unofficial captain for the Northsiders.

Most fans are hopeful that Rizzo and the Cubs can agree soon on a long-term extension to keep him in a Cubs uniform for the rest of his playing days.

"I'm very optimistic," Rizzo told the media Monday about a possible extension. I want to be here for the rest of my career. I want to be here 25 years from now when the Cubs are in the World Series, throwing out first pitches. I’ve seen other Cubs greats come back. That motivates me to keep getting better.”

Rizzo is now a seasoned veteran player and cares deeply about his team winning.

"It's big, it's big," Rizzo said on winning. "My goal is bringing the next championship here in Chicago. And it's coming. It's coming soon. It's coming to this city. That's my focus: How are we going to win again? We feel really good. I mean, it's March 12, everyone feels good, right? But, we've got to go and build and believe and gain momentum."

Let's hope that he is right so fans can party like it's 2016 again.

Rizzo will be a free agent next offseason.