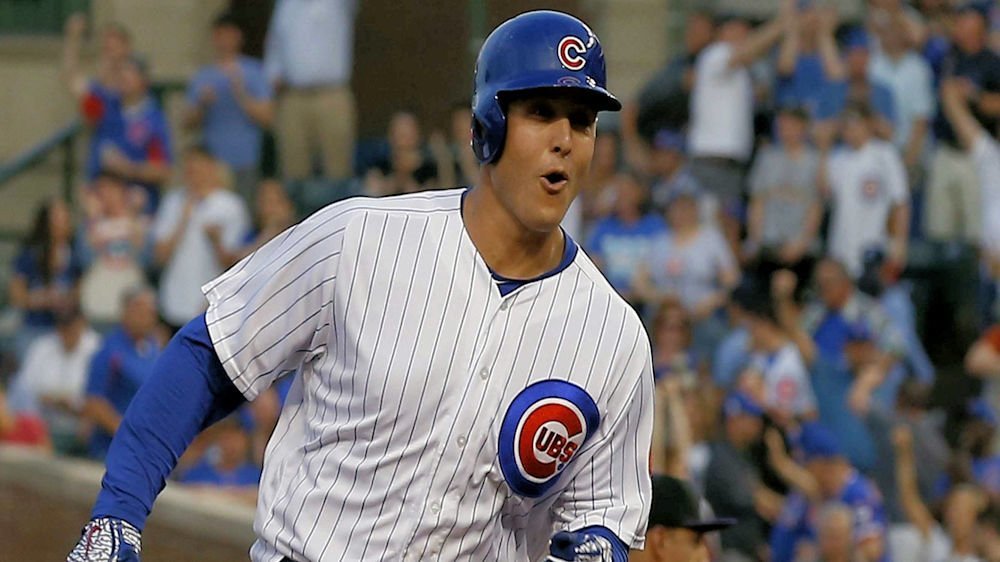 Huge news for the captain of the Northsiders.

Rizzo has won a Gold Glove three straight seasons and also in 2016. He is the fifth Cubs player in history to win the award at least four times joining Ryne Sandberg, Greg Maddux, Ron Santo, and Mark Grace.

Rizzo lead all National League first baseman in runs saved (3), in assists (44), and tied for first in field percentage (.998).

"It's something that definitely feels good, especially after this long year," Rizzo said on ESPN. I know it was only 60 games, but when you get into September, the mind tells you that it’s September baseball and you’re getting to October. I think that this year and everything that every team had to go through, it’s going to be a growing year for a lot of people including myself. And to be able to win a Gold Glove is so that never, ever will take for granted."

Javy Baez was also named as a Gold Glove winner tonight which was the 12th time that the Cubs have had two Glove Glove winners. The last time was Rizzo and Jason Heyward in 2016.

For the 4th time, @ARizzo44 is the NL Gold Glove winner at 1B! pic.twitter.com/jG7YmvgNqZ