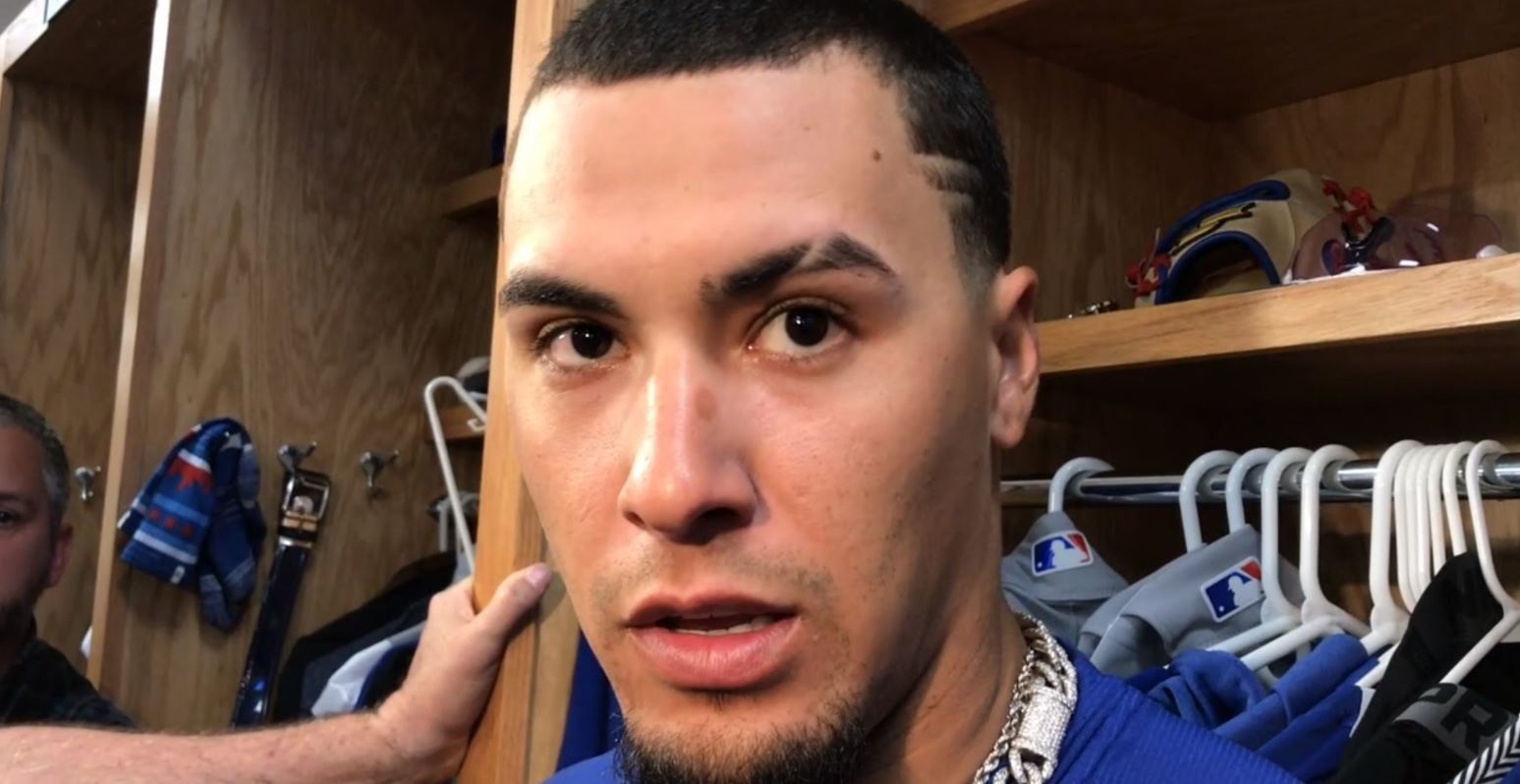 ARLINGTON, Texas — The Chicago Cubs' 2018 season ended in rather deflating fashion, as the 95-win team went from competing for a division title on a Monday to getting eliminated from the playoffs on a Tuesday. Following the Cubs' 12-4 beatdown of the Texas Rangers on Opening Day, Cubs infielder Javier Baez spoke to the media about how he retrospectively viewed the late-season letdown.

"We were trying to do too much," Baez told reporters. "We weren't really focused on the playoffs."

Pinning part of the blame on the Cubs' obsession with winning the intense National League Central race against the Milwaukee Brewers, Baez was rather candid in acknowledging that the 2018 slate ended in disappointing fashion.

"What happened last year happened," Baez said, "and we'll turn the page and see what goes on this year."

Turning the page quite emphatically, "El Mago" cranked a pair of home runs in Thursday's season opener, including a 411-foot 2-run shot in the fifth inning. Baez tabbed four RBI in a 2-for-5 outing and was satisfied with his performance.

Speaking on his flashy start, Baez said, "Last year, I started hot pretty early, and this year, in the first game, I hit pretty good. So, hopefully, I can just keep it going."

The Cubs were solid across the board in the offensive department, as they amassed 13 hits and eight walks en route to routing the Rangers. Cubs manager Joe Maddon credited his team's solid hitting in spring training with the plate prowess put on display versus Texas.

"We've been playing like that in camp the whole time," Maddon said postgame. "We swung the bats really well. We played with a lot of energy."

The Cubs will have Friday off before resuming their 3-game set with the Rangers on Saturday. The MLB season is incredibly long, but the fireworks put on by the Cubs in their opener bodes well for the North Siders to improve from a 2018 campaign that featured several ups and downs at the dish.