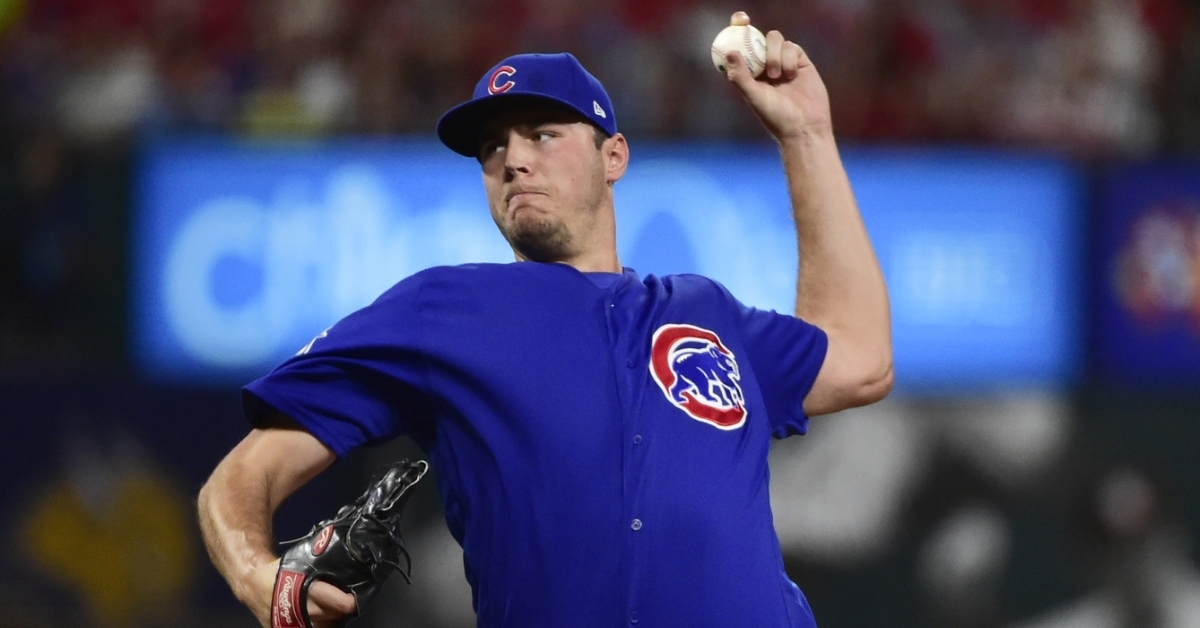 Cubs reliever Brad Wieck is out for an indefinite period of time due to a cardiac issue that requires surgery. (Credit: Jeff Curry-USA TODAY Sports)

CHICAGO — Earlier this month, Chicago Cubs relief pitcher Brad Wieck was placed on the 10-day injured list with an irregular heartbeat, and he will not be activated anytime soon, with the Cubs transferring him to the 60-day injured list. It was announced on Friday that Wieck, who last pitched on July 6, is planning to undergo a second heart procedure. He previously underwent surgery to correct a heart flutter in February 2020 and made just one appearance last season.

Wieck is out indefinitely, as no timetable for his return is currently in place. The 29-year-old left-hander is set to undergo a cardiac ablation procedure, which will, in all likelihood, end his 2021 campaign. Having pitched in 15 games this season, Wieck currently sports a 0.00 ERA with 28 strikeouts in 17 innings pitched on the year. He has been a member of the Cubs since July 2019, when he was traded by the San Diego Padres.

Cubs reliever Brad Wieck, who has been on the injured list with an irregular heartbeat since July 7, is planning to undergo a cardiac ablation procedure. He had surgery to correct a heart issue in February 2020. There is no timetable for his return to game action.

• OF Johneshwy Fargas claimed from Mets, optioned him to Triple-A Iowa.
• Wieck moved to 60-day IL

UPDATE: Wieck announced on Twitter that the surgery for his atrial fibrillation is scheduled for Aug. 31. He will miss the remainder of the season.

Surgery is set for August 31st. It’s a very strange/scary feeling to have atrial fibrillation… But this life has taught me how to be strong and put faith in Gods plan! Ready to get this taken care of and get back to work ??%

Wieck is out for the year with ongoing heart complications, something he also dealt with last year. Scary stuff.

He posted a 0.00 ERA and struck out 28 batters in 17 innings in the Cubs bullpen this season. https://t.co/ITurElki8U