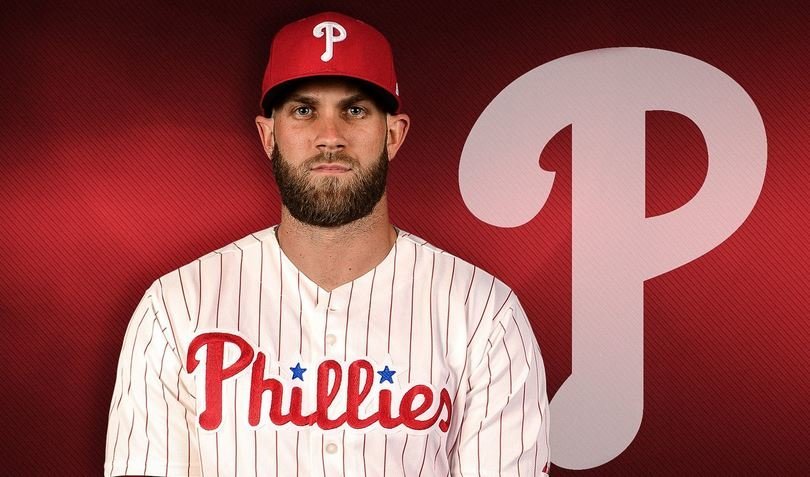 Bryce Harper has signed a 13-year record-breaking $330 million deal with the Philadelphia Phillies on Thursday. The contract includes a no opt-out clause and will end in 2031.

There was a large portion of Cubs fans that wanted the team to go after Harper but in the end, the Phillies had way too much expendable money to spend on this massive long-term contract to Harper.

This picture of Bryce Harper in high school is not 13 years old yet.

Bryce Harper's deal isn't even in the top ten of average annual MLB salaries, when factoring for inflation: pic.twitter.com/zWgSbH8Pdq

*cue the saddest music you can think of* pic.twitter.com/Gm6FtrTfuz