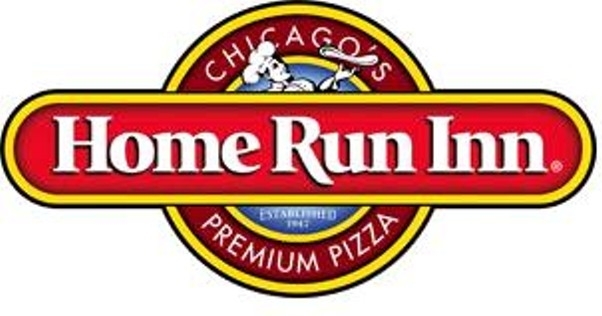 “We’re excited to add another local Chicago company to our growing roster of partners,” said Alex Seyferth, vice president, Marquee 360. “Home Run Inn is family-owned with a deep history in Chicago. We hope Cubs fans enjoy this update to our food offerings at both ballparks.”

Home Run Inn opened their first tavern on Chicago’s South Side more than 73 years ago. Named after a home run baseball from a neighborhood ballpark smashed through the tavern’s windows, Home Run Inn has captured the hearts of Chicagoans for years with their iconic family pizza recipe and irresistible flavor.

“Home Run Inn is passionate about serving Chicago our all-natural family recipe and we look forward to sharing our 73-year legacy with Cubs fans,” said Dan Costello, CEO, Home Run Inn. “Teaming up with the Chicago Cubs will be a great opportunity for us to bring Chicago thin crust excitement to Wrigley Field and Sloan Park.”