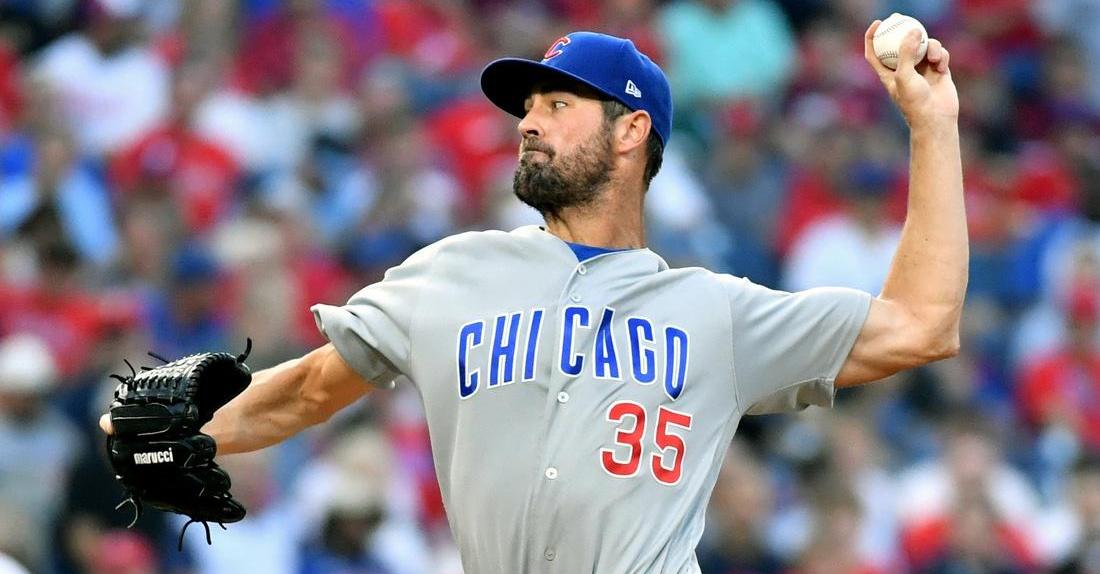 Hamels has signed a one-year deal worth $18 million with the Atlanta Braves.

Reportedly, up to six teams were interested in Hamels late last night but he has decided to ink with the Braves.

The Cubs still have a solid core of four starters in Yu Darvish, Kyle Hendricks, Jon Lester, and José Quintana.

The Cole Hamels deal makes a lot of sense for Atlanta. Durable, excellent makeup, stuff hasn't lagged as he has aged. And because he has never been given a qualifying offer, Atlanta could QO him and either get a draft pick or a return engagement if he has another strong season.

Wishing the best of luck to @ColeHamels in Atlanta! pic.twitter.com/3yTDcL0rJl