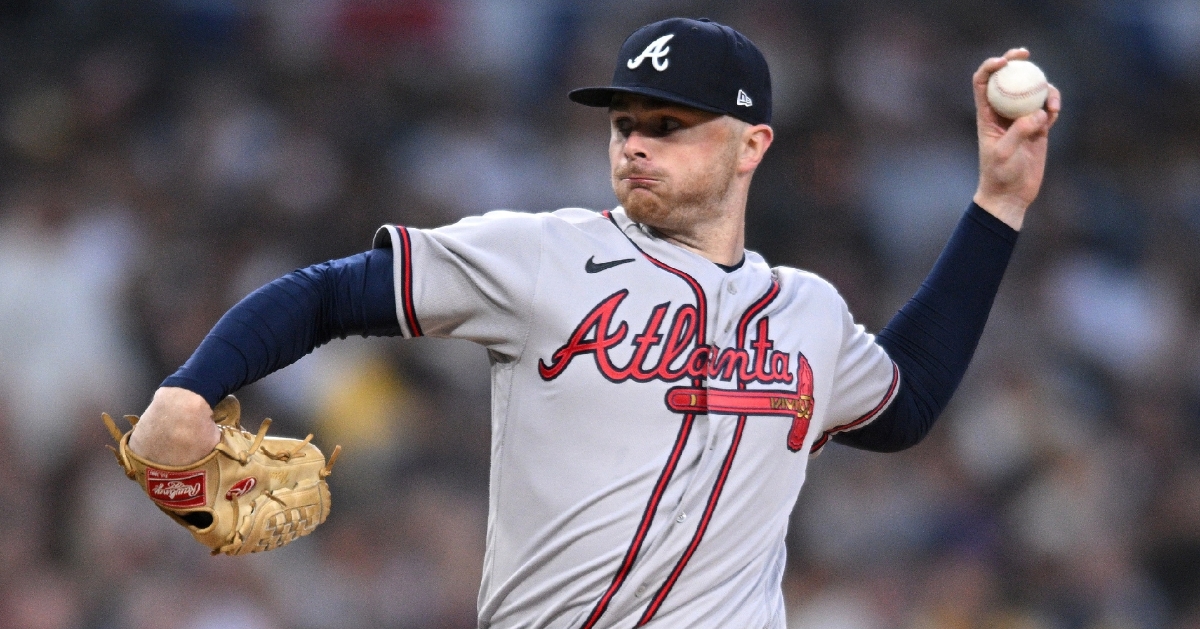 Newcomb was a member of Atlanta’s starting rotation in 2017-18 prior to transitioning primarily to the bullpen in 2019. (Photo: Orlando Ramirez / USATODAY)

Newcomb this season has made three relief appearances with a 7.20 ERA (4 ER/5.0 IP) for Atlanta, walking four and striking out four.

Chavez, 38, signed a minor league contract with Chicago last month. He posted no record with a 6.35 ERA (4 ER/5.2 IP) in three relief appearances for the Cubs this season.