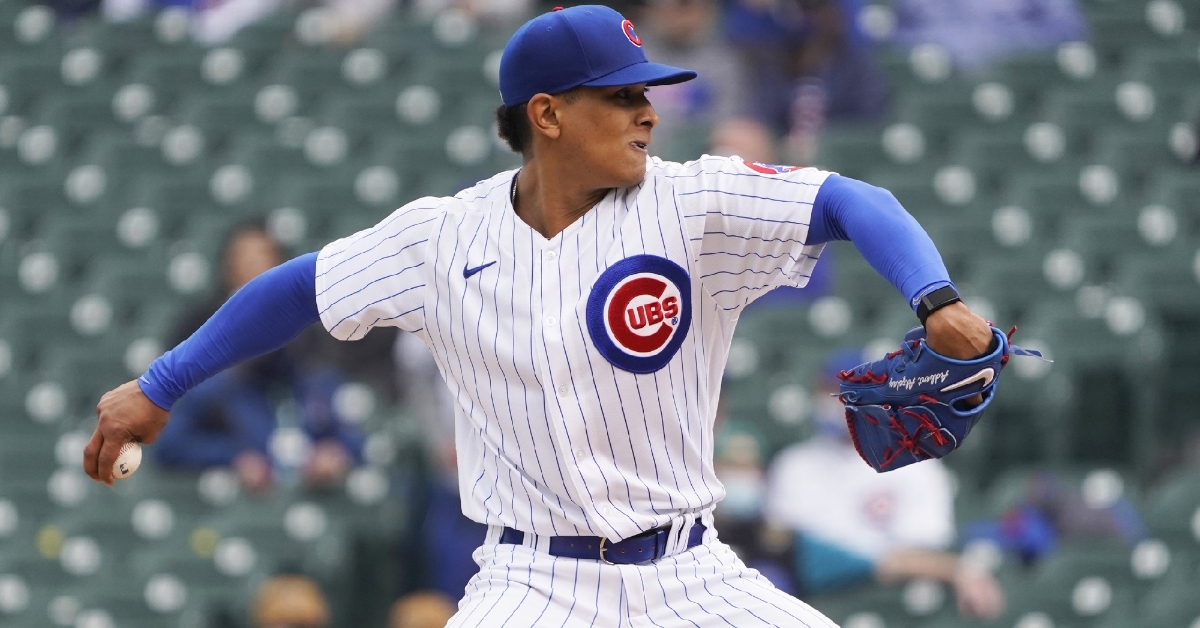 Alzolay, who was placed on the 10-day injured list on June 8 due to a blister on his right middle finger, will start tonight’s 7:05 p.m. CT contest against Cleveland at Wrigley Field.

Alzolay was signed as an international free agent by Chicago on December 6, 2012. He entered the 2019 season as the organization’s sixth-best prospect according to Baseball America and that year was named to the MLB All-Star Futures Game. He owns a 33-27 career minor league record with one complete game and a 3.63 ERA (198 ER/491.0 IP) in 105 games (84 starts).

Ryan, 29, has had four stints with the Cubs this season and has no record with a 3.38 ERA (1 ER/2.2 IP) in three relief appearances, walking two and striking out two.