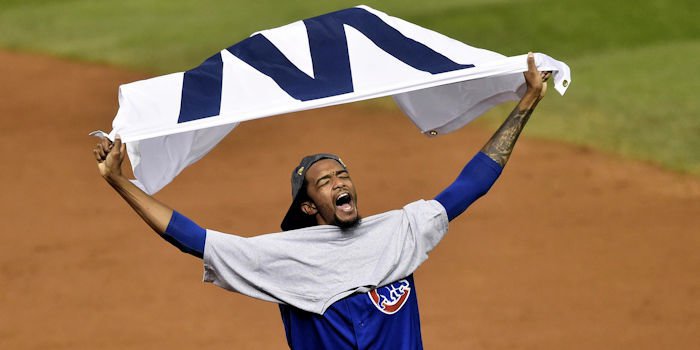 Edwards had made four appearances in Iowa without allowing a run during his rehab with a left thoracic strain (upper back near his non-throwing shoulder).

He has a 1-1 record with four holds and a 5.40 ERA in 19 relief appearances for the Cubs this season. However, he has been impressive in Chicago since early May with a sparkling 2.03 ERA and 0.525 WHIP in 15 appearances since his first demotion.

Edwards will be available for this afternoon's game against the San Diego Padres. Overall during his MLB career, he has a record of 9-8 with two saves and a 3.26 ERA (63 ER/174.0 IP) in 191 relief outings.

The #Cubs today activated RHP Carl Edwards Jr. off of the 10-day IL. LHP Randy Rosario has been optioned to @IowaCubs. pic.twitter.com/v9l2KU5caW