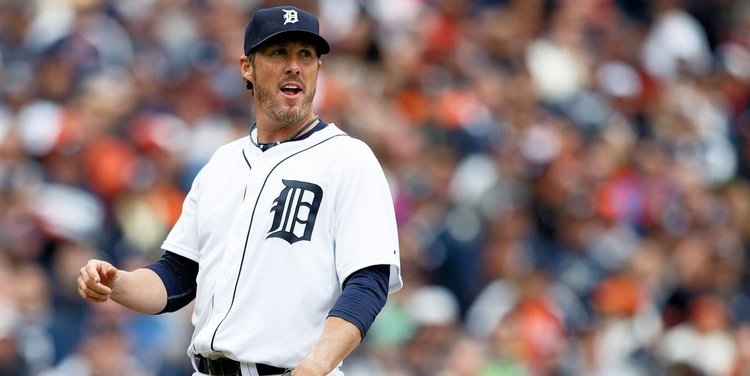 Nathan, 41, will wear uniform number 36 and is available for today’s series finale against the Brewers at Miller Park.

Nathan signed with the Cubs on May 17 and was placed on the 60-day D.L. while he continued to recover from Tommy John surgery that took place in April, 2015. He posted a 3.86 ERA (4 ER/9.1 IP) with an 0-1 record, five walks and nine strikeouts spanning 11 relief appearances during injury rehabilitation assignments with Double-A Tennessee and Triple-A Iowa from June 23-July 20.