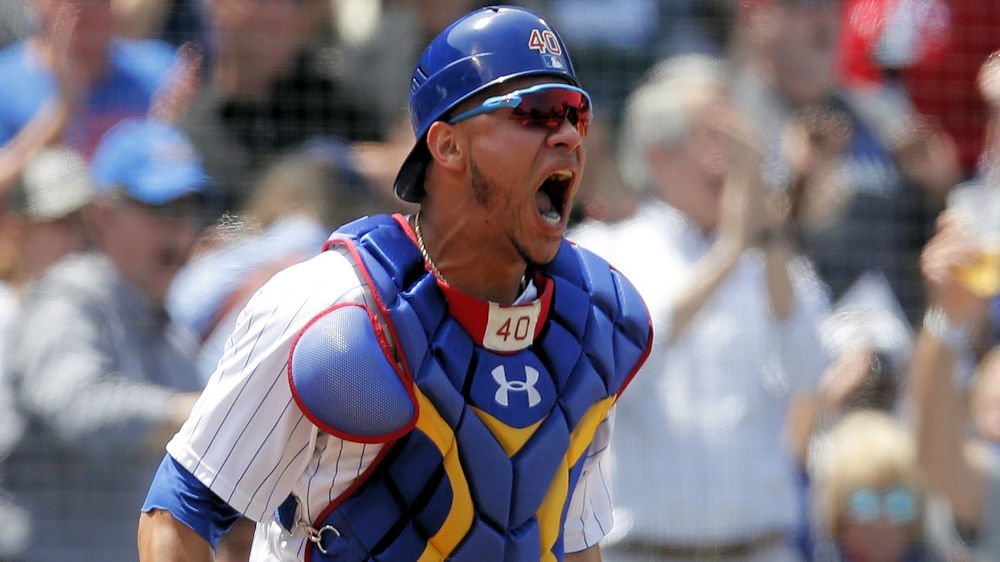 Both Contreras, who will make the start at catcher, and Holland will be available for the Cubs tonight when they conclude their two-game series against the Seattle Mariners at Wrigley Field.

Contreras, 27, was placed on the injured list on August 4 with a right hamstring strain and played in three games with Triple-A Iowa as part of his return, going 1-for-7 (.143) with a walk and three runs scored. He is batting .275 (81-for-295) with 15 doubles, 19 homers and 57 RBI in 87 games with the Cubs this year. Contreras was the starting catcher for the National League at this year’s All-Star Game.