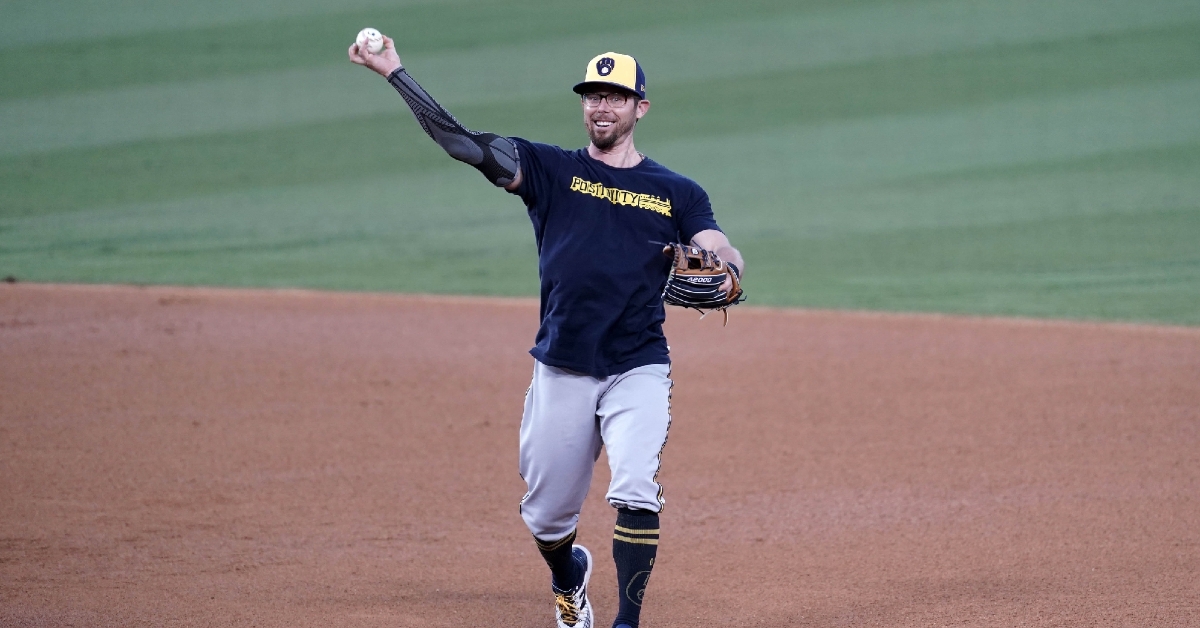 The Chicago Cubs are adding veteran infielder Eric Sogard on a minor league deal as a non-roster invitee on Wednesday, according to multiple reports.

Sogard is a solid veteran who will give the Northsiders some depth and versatility (2B/SS/3B) in the infield like Jason Kipnis (2B/1B) did in 2020 if he can make the team.

Since it's a minor league deal, there is no risk here to bring in a vet that has been to the postseason four times.

Obviously, Nico Hoerner and David Bote are the frontrunners for the second base gig but it doesn't hurt to have some veteran depth behind them.