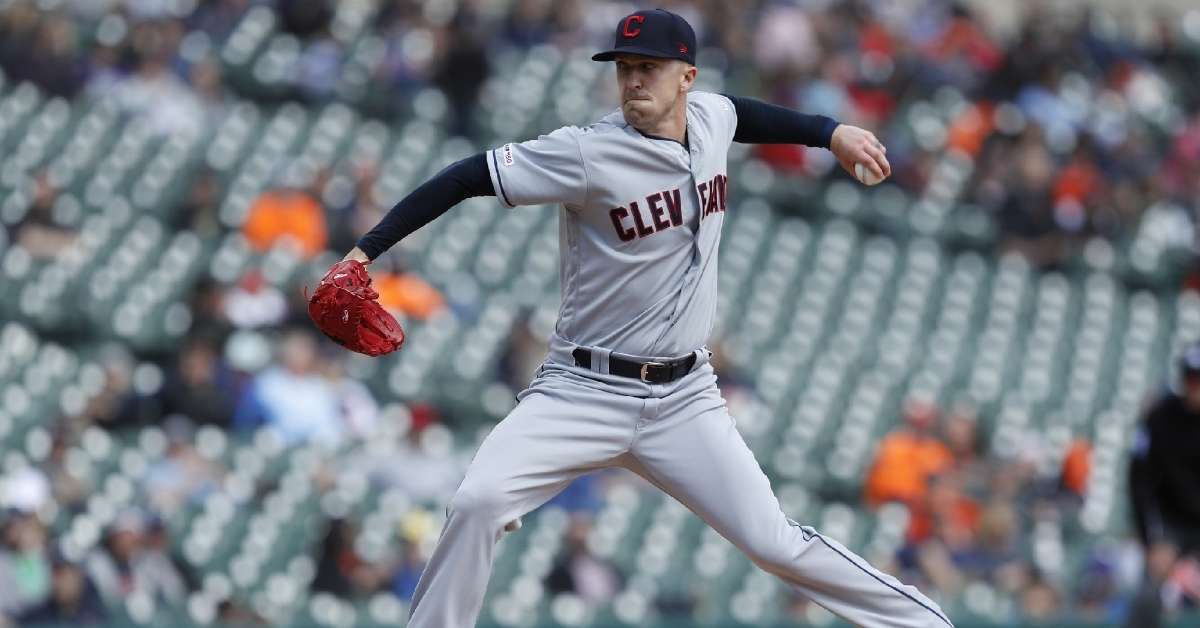 Bullpen depth help is needed for most major league teams, especially in Chicago.

The Chicago Cubs have agreed to a minor-league deal with Tyler Olson with a 650K base salary if he makes the team. He will be at spring training as a non-roster invitee.

Olson has a 4.66 ERA in 58 total innings in the last two seasons with the Cleveland Indians. At one point in 2017, he did allow zero earned runs in 20 innings pitched.

The good news is that lefties can't hit him as they have a cumulative .210 batting average against him during his major league career. The bad news is that righty batters are hitting an impressive .309 clip to date. His pitching arsenal includes a fastball, curveball, slider, and the occasional changeup.

The 30-year old is another player added to the Cubs list of low-risk signing that they hope might rebound to a respectable piece in their bullpen at some point in 2020.