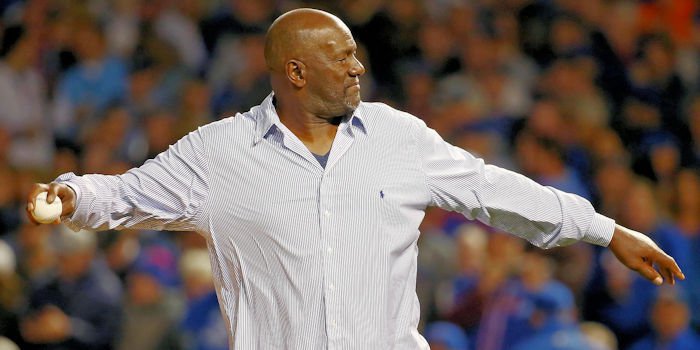 Former standouts Harold Baines and Lee Smith were elected to the Baseball Hall-of-Fame by the Today's Game Era committee on Sunday night.

"I never, never, never gave up hope," Smith said via mlb.com, "and then when they started the second-chance ballot, I thought my chances got a little better. Today was probably the most nervous I've been with this Hall of Fame voting thing."

Smith was a six-time All-Star including two times with the Northsiders. He was from a generation where relievers pitched more than one batter as he got at least four outs 169 times out of his 478 saves. He also had 12 straight seasons of at least 60 appearances showing off his durability and workhorse nature. He also holds an NL-record 546 straight games pitched without a fielding error.