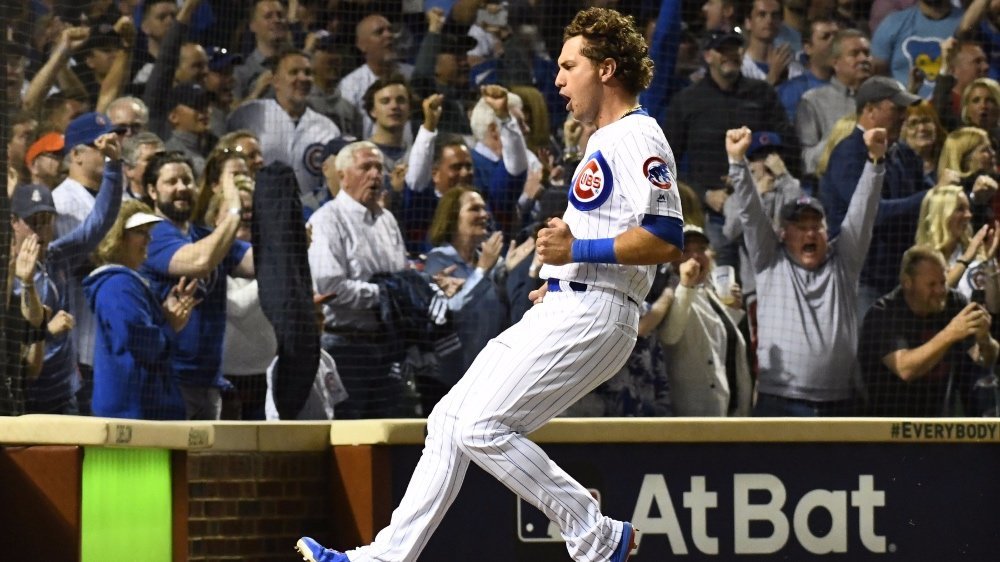 All seven players will be available for the Cubs this afternoon when they conclude their three-game series against the Milwaukee Brewers at Wrigley Field. Wieck will wear uniform number 38. Chicago’s active roster now stands at 32.