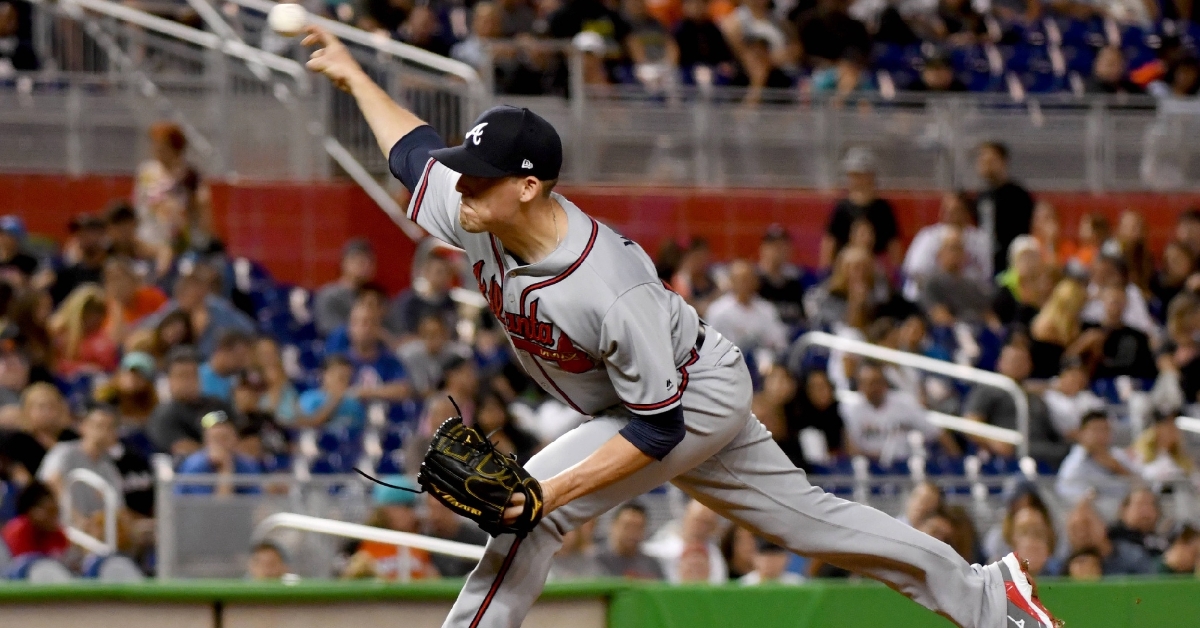 CHICAGO – The Chicago Cubs and right-handed pitcher Dan Winkler have agreed to terms on a 2020 contract. Terms of the deal were not disclosed. Chicago’s 40-man roster now stands at 37 players.

A native of Effingham, Ill., Winkler was originally selected by the Cubs in the 43rd round of the 2010 Draft out of Parkland College in Champaign but did not sign. A year later, he was selected by the Colorado Rockies in the 20th Round of the 2011 Draft out of the University of Central Florida. Winkler joined the Braves via the 2014 Rule Five Draft.

And can be optioned to minors so imagine he'd be a guy that goes back and forth, potentially. https://t.co/wVwTIZ9Uu0

The #Cubs and RHP Dan Winkler have agreed to terms on a 2020 contract. pic.twitter.com/EGZi8knWJB