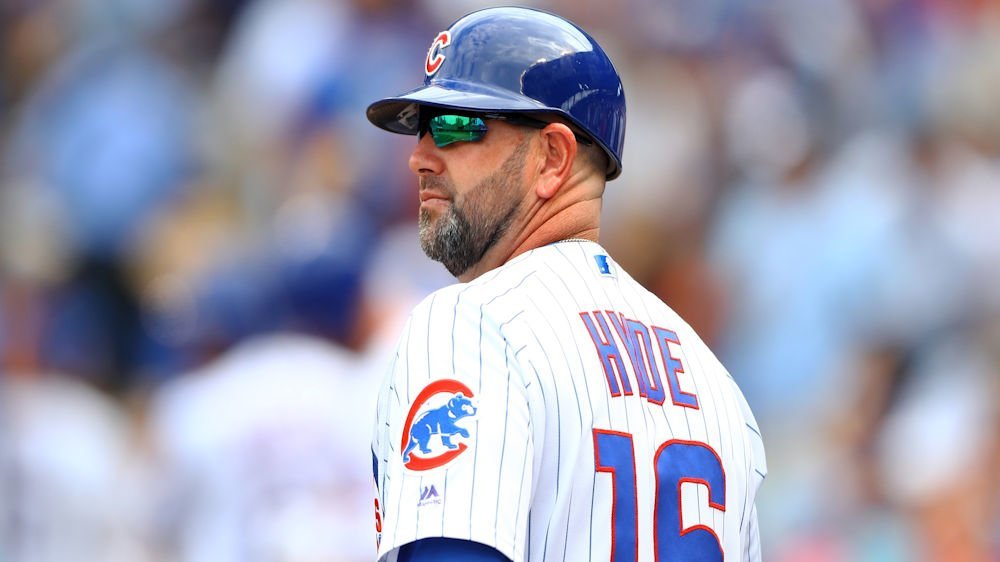 The offseason has begun for teams not left in the 2018 MLB Playoffs.

According to multiple reports including the Dallas News, Cubs bench coach Brandon Hyde has interviewed in Arlington on Thursday for the managerial job with the Texas Rangers.

"According to a source, the club has interviewed three candidates this week, including assistant general manager Jayce Tingler," the Dallas News said. "The Rangers also spoke with Chicago Cubs bench coach Brandon Hyde in Arlington and held a formal phone interview with Houston bench coach Joe Espada since the Astros are still in the playoffs."

The Cubs have already dismissed hitting coach Chili Davis Thursday so the Cubs coaching staff could have a much different feel in 2019.

If Hyde ends up moving on as a manager, nobody should blame him. It would be interesting to see if the Cubs try to entice David Ross from away the ESPN microphones and into a more prominent role. The Twins have reportedly been interested in Ross as a possible managerial candidate so I guess we will see how it all plays out in the next few months.