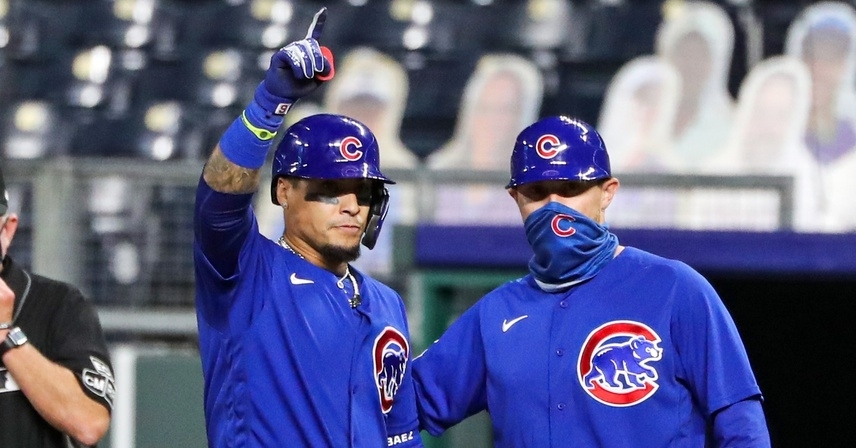 The Chicago Cubs announced on Saturday that first base coach Craig Driver has tested positive for COVID-19.

Contract tracing determined that nobody else was in his vicinity as he stayed behind in Chicago while the team traveled to Pittsburgh.

This is the second year Driver has been with the Cubs after joining them from the Phillies in 2020.

Thankfully, all of the testing that was done from Wednesday through Friday for the team came back negative besides Driver.

Quality assurance coach Mike Napoli will be replacing him at first base while Driver is away.

CubsHQ wishes Driver a healthy and full recovery as soon as possible from the virus.

David Ross says the #Cubs were tested for COVID-19 again today and will test tomorrow to be safe. Team has tested the last three days and all tests have come back negative. Team feels Driver's positive test is isolated and contained.