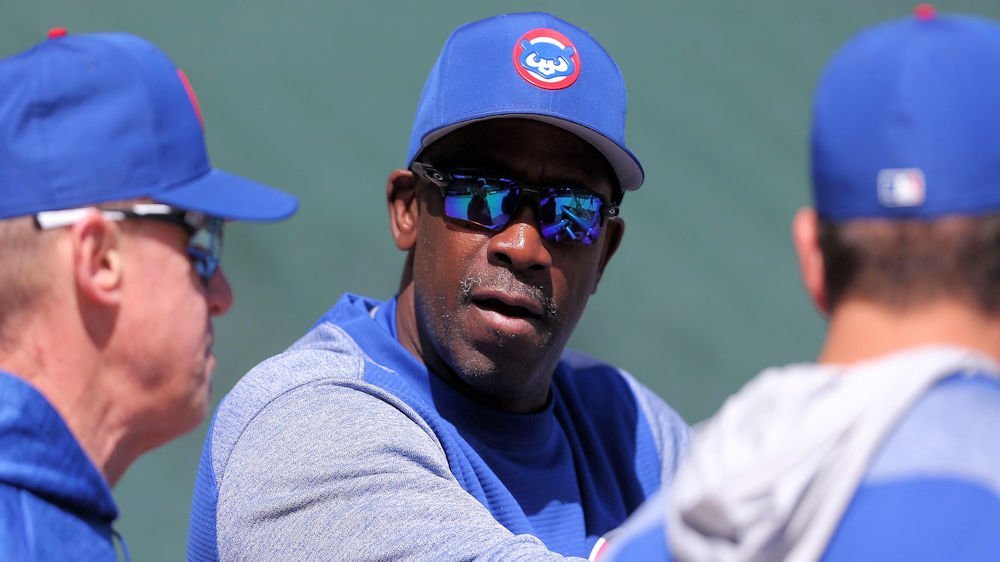 The Chicago Cubs have dismissed hitting coach Chili Davis after just one season on Thursday.

This upcoming hire for the Cubs will be the third hitting coach in three years.

Epstein discussed at his end-of-season press conference that the Cubs players hit way too many ground balls into the dirt during the second half of play.

"He worked his tail off to make guys better," Epstein said about Davis. "So in that respect, he did everything that we asked of him. I think the goal - I think what Joe mentioned and certainly what I was hoping for was never to sacrifice power or launch angle. It's not a fad - I mean, the bottom line is line drives and balls in the air are generally way more productive than ground balls. We weren't looking to sacrifice power and walks in exchange for groundballs and opposite field hits. But in the second half, that's what the results were. That's not what we're looking for."

Epstein added that he didn't want to go through more offensive woes like in 2018 again.

"I have never been a part of something like this offensively. I never want to be a part of this again."

One of the main offensive power stats of the season was that every Cubs hitter hit fewer home runs in 2018 except for Javier Baez.

Another reason for the change offensively was that the Cubs tied the MLB lead for most games with 0 or 1 run (40). Despite winning 95 games, the offense sputtered basically 25 percent of the season.

The Cubs will make an announcement with the rest of the coaching staff at a later date.

#Cubs source says that player exit-interview feedback against Chili Davis was "too strong to ignore," and it "would have been counterproductive" to go into next season with him. 1/2

Mentioned last week on @Bernstein_McK on @670TheScore that some material players told Theo that they felt their swings/approaches had been altered for the worse. 2/2

One interesting thing about Chili Davis is that the Cubs publicly stated they fired John Mallee ONLY because Davis was available. Things (obviously) went south big time, despite getting their guy.