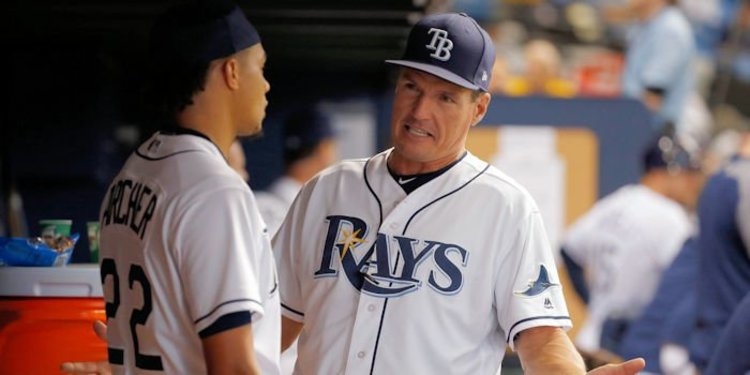 The Chicago Cubs are making drastic changes to their coaching staff as they try to retool their team for another World Series run in 2018.

According to multiple reports on Thursday night, the Cubs are in the final stages of finalizing a multi-year deal contract with Hickey.

In the American League, Hickey's pitching staffs were top five pitching staffs in ERA in 8 out of the last 10 seasons. Hickey could be just what the doctored ordered in helping Hector Rondon and Justin Wilson's back to pitching well again.

6:10 p.m. CDT Update: According to the Tampa Bay Times, the deal is done with Jim Hickey to the Cubs

Source: #Cubs are closing in on a deal that will make Jim Hickey their new pitching coach as part of the broader staff shakeup.

Cubs appear to be zeroing in on jim hickey for pitching coach. Could be all-star coaching staff.