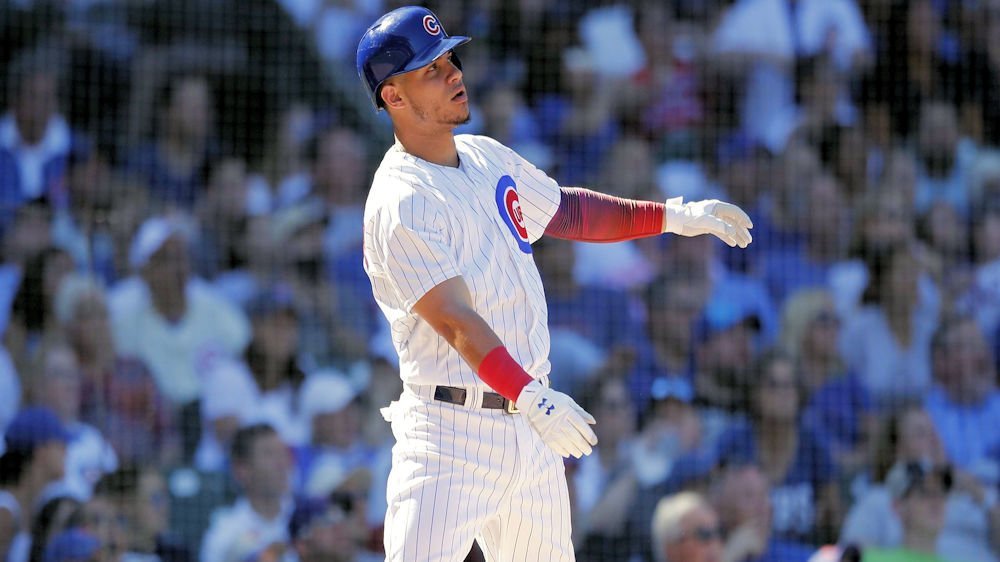 The Cubs' magic number is down to only 2 to clinch the National League Central division. The North Siders are currently 50-29 at home which is the 14th time in franchise history that they have amassed 50 wins at home.

Victor Caratini is taking the place of Willson Contreras at catcher while Kyle Schwarber is missing his second straight game.

Anthony Rizzo is one RBI away from 100 which would make him the first lefty in Cubs history to reach 100 RBI in four different seasons. What a great comeback by Rizzo as nobody was sure he was going to get this milestone with his early season start.

The Cubs-Cardinals game will be televised on FOX.