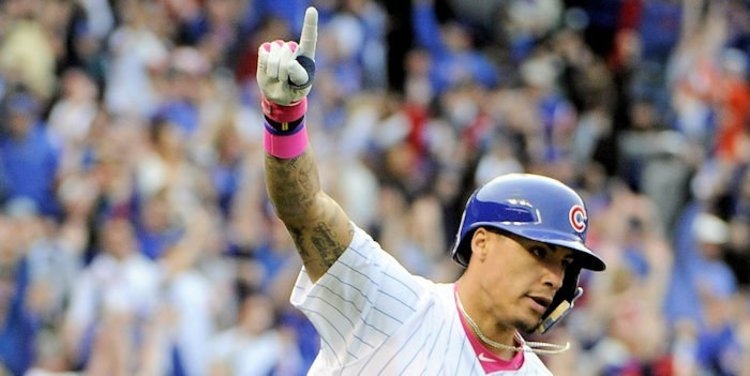 CHICAGO -- The Chicago Cubs will battle the Los Angeles Dodgers in game four of the NLCS at 8:01 p.m. CDT on Wednesday night televised on TBS.

Arrieta has a 14-10 record with 3.53 ERA and 163 strikeouts this season. In the two previous years, he has won both elimination postseason games that he has started.

Albert Almora Jr. will leadoff and take the place of Jason Heyward in the outfield while Javy Baez returns to the lineup at second base over Ben Zobrist.

Cubs slugger Kyle Schwarber stays in the two-hole after his solo homer in the first inning on Tuesday. He is just the third N.L. player to hit 6 post-season home runs by his age 24 season, joining Albert Pujols (8) and Andruw Jones (7). The North Siders will look for more than just the longball for success as they are currently 0-for-11 with men in scoring position against the Dodgers in the NLCS.

Zobrist told MLB Networks's Jon Morosi the following about a possible comeback in the series.

“We’re looking forward to the challenge," Zobrist said. It would be a great story to come back and win this.”