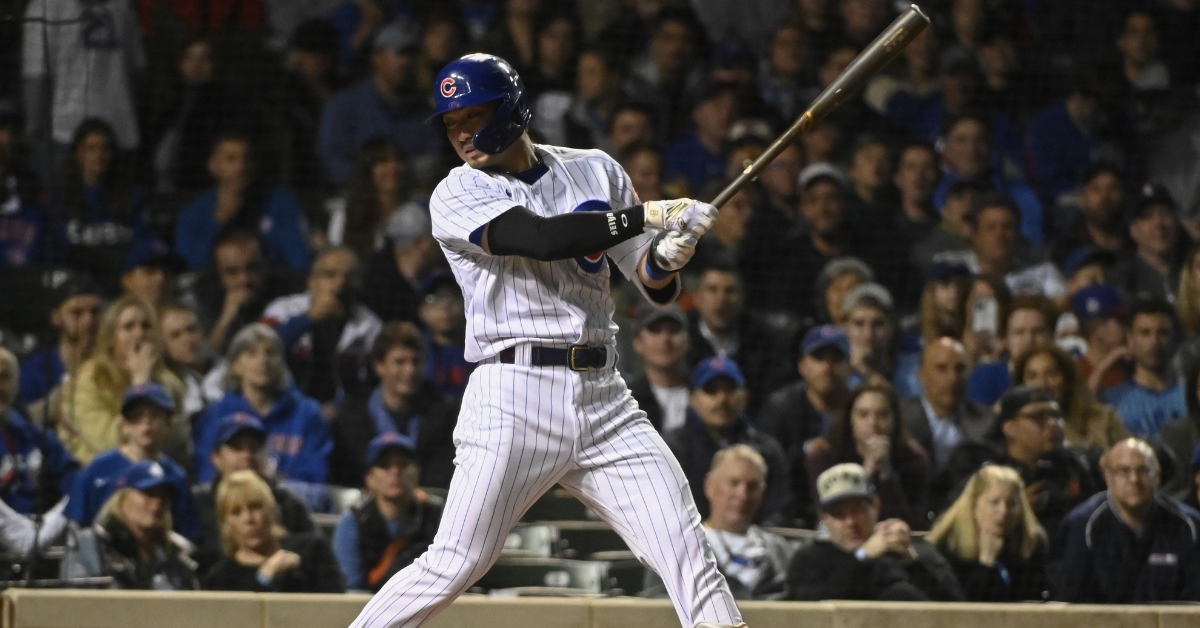 left-handed pitcher Brandon Hughes from Triple-A Iowa. To make room on the 40-man roster for Hughes, right-handed pitcher Robert Gsellman has been designated for assignment.

Hughes, 26, has no record, a 2.57 ERA (2 ER/7.0 IP) one walk and nine strikeouts in five relief appearances for the Cubs after he was selected as a replacement player from Iowa on May 17. He struck out five batters and walked one in 1.2 innings in his major league debut, May 17 vs. Pittsburgh, to become the fourth Cubs reliever since 1901 to record five-plus strikeouts in their big league debut. Hughes was returned to Iowa May 28.

Suzuki, 27, is hitting .245 (34-for-139) with 12 doubles, one triple, four home runs and 21 RBI in 41 games for Chicago. The N.L. Rookie of the Month for April injured his finger sliding into second base last Sunday in Cincinnati against the Reds.