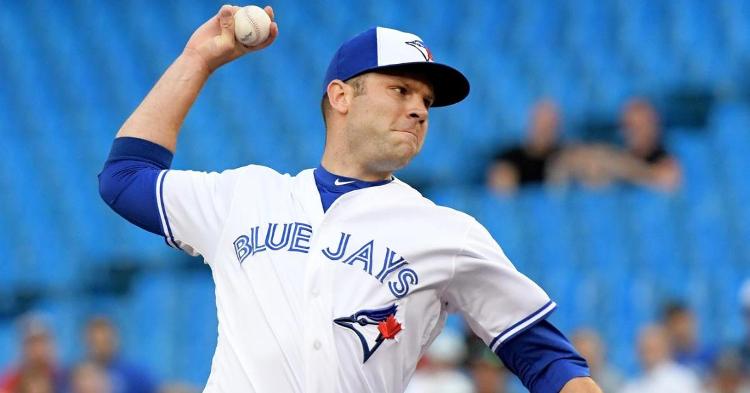 Phelps, 32, was acquired yesterday along with a cash consideration from the Toronto Blue Jays for minor league right-handed pitcher Thomas Hatch.

Phelps has posted no record with four holds and a 3.63 ERA (7 ER/17.1 IP) in 17 appearances with Toronto this season. He has limited foes to a .222 batting average (14-for-63), including a .217 mark vs. left-handed hitters and a .225 mark vs. right-handed hitters, and has posted a 1.21 WHIP. Phelps began the season on the injured list as he continued his recovery from 2018 Tommy John surgery that led to him missing all of last year.

The righthander made his first big league appearance of this season on June 17 and posted a 2.16 ERA (4 ER/16.2 IP) with a .190 batting average against through his first 16 outings before allowing three runs in 0.2 innings on Sunday vs. Tampa Bay, his final outing with Toronto.

Kemp, 27, was acquired earlier today from the Houston Astros for catcher Martín Maldonado.