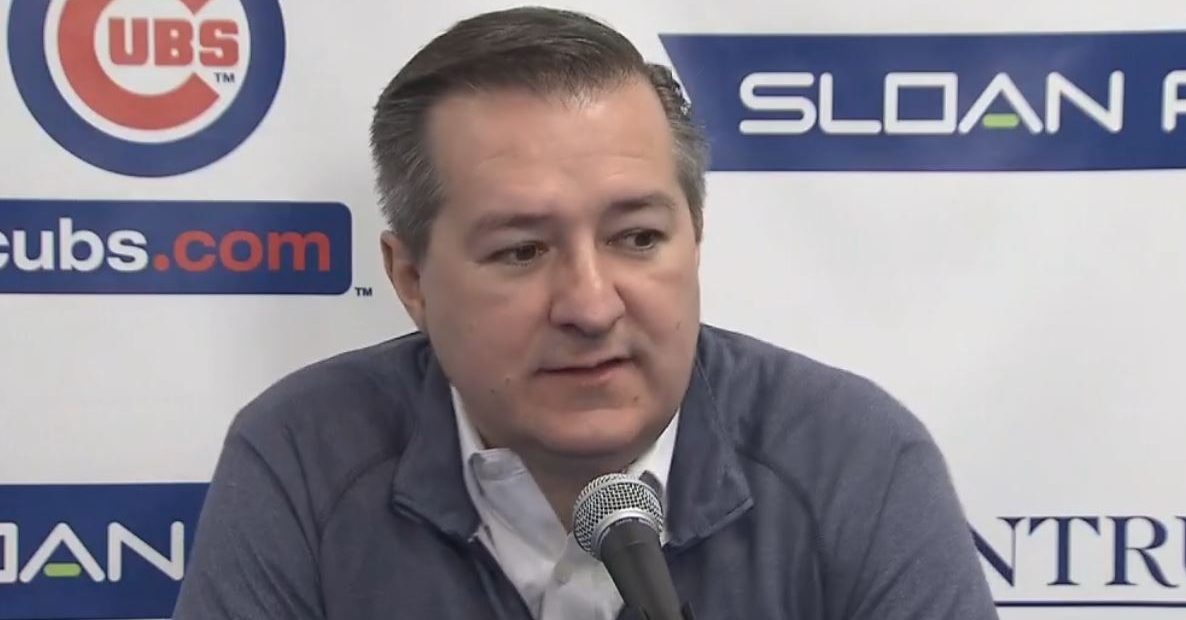 The Chicago Cubs and Citadel chief executive Ken Griffin are joining up to bid on the premier team Chelsea FC.

The new investment group had until Friday to submit offers for the club.

"The Ricketts Family, owners of the Chicago Cubs, can confirm they will be leading an investment group that will make a formal bid for Chelsea Football Club this Friday," a spokesperson said.

"As long-time operators of an iconic professional sports team, the Ricketts Family and their partners understand the importance of investing for success on the pitch while respecting the traditions of the club, the fans, and the community.

"We look forward to sharing further details of our plans in due course."

Chelsea is being sold by owner Roman Abramovich because of Russia's invasion of Ukraine.

The Ricketts family, which owns the Chicago Cubs, and billionaire Ken Griffin have said they will make a joint-bid for Chelsea before Friday. pic.twitter.com/StPoqidMFl