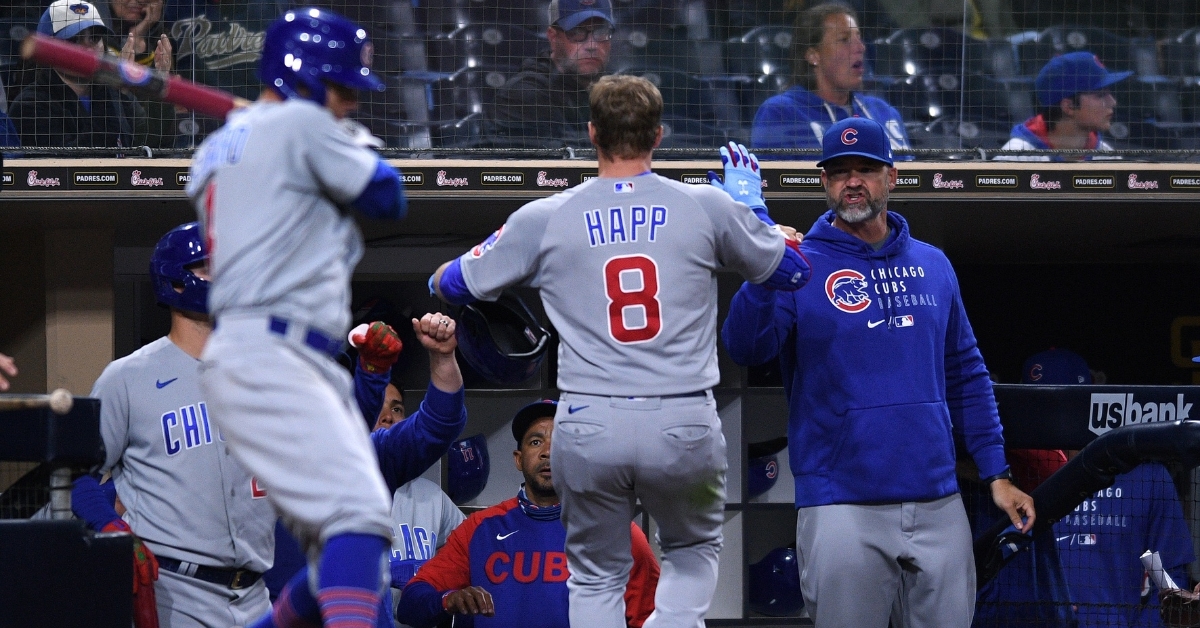 The Cubs took game one of the series 6-3. The Phillies continue to slide, losing six of their last seven and falling behind in the wildcard standings.

Alec Mills is starting for the Cubs today, with lefty Ranger Suarez going for the Phillies. Mills has had highs and lows all year, so let's hope today ends up on the good side of that for Chicago.

Suarez has been great for Philadelphia, especially as of late. He has only let up 3 total runs in his last 4 starts. Even with that great production from Suarez, the bullpen and offense have not helped at all, and he only picked up a win in one of those last four starts.

I like the Philadelphia -.5 and the under 4.5 first five-inning line for tonight mainly because of how strong Suarez has been.

However, I think the Cubs get to the Phillies bullpen once Suarez is out of the game and can cover the +1.5.

Brewers (-1.5, -150) at Tigers: Brandon Woodruff is pitching for the Brewers against a struggling Matt Manning for Detroit. I will take Milwaukee here.

Cardinals at Mets (over 8, -120): Evenly matched teams, so I will avoid picking one and take the over 8 runs.

Yankees (-1.5, -210) at Orioles: This is more betting against the Orioles than for the Yankees, but I will take New York.

It’s a great day to make some money.