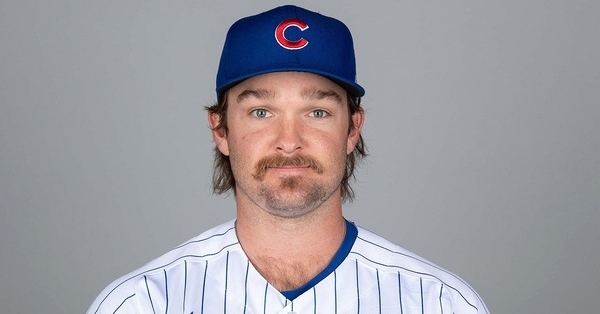 CHICAGO – The Chicago Cubs today recalled right-handed pitcher Kohl Stewart from Triple-A Iowa. He will serve as the “27th man” for the club’s nightcap of today’s split doubleheader vs. the Los Angeles Dodgers.

The six-foot three-inch Stewart signed with Baltimore as a free agent in December of 2019 but did not appear in a game for the Orioles as he opted out of the 2020 campaign due to the COVID-19 pandemic.