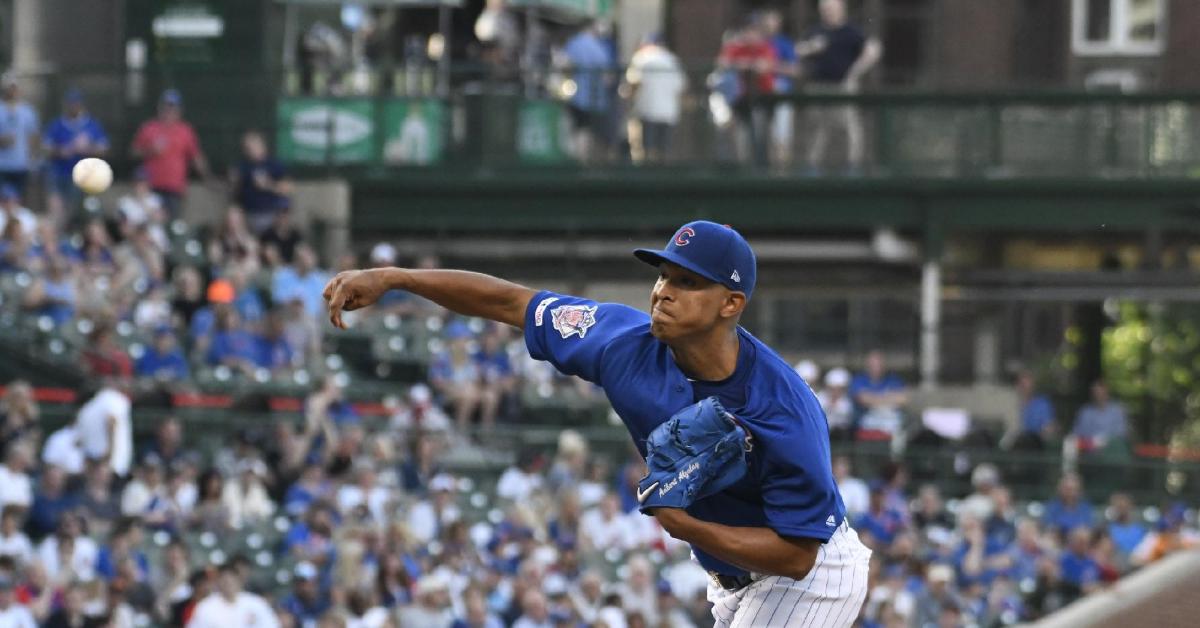 CHICAGO – The Chicago Cubs today recalled right-handed pitcher Adbert Alzolay from Triple-A Iowa. Alzolay will be available for the Cubs this afternoon when they being their two-game series against the Seattle Mariners at Wrigley Field. Chicago’s active roster now stands at 33 players.

The righthander is currently ranked as the No. 5 prospect in the organization by MLB.com and was originally signed by the Cubs at the age of 18 as a non-drafted free agent in 2012. A native of Puerto Ordaz, Venezuela, Alzolay has gone 33-27 with a 1.16 WHIP and 3.63 ERA (198 ER/491.0 IP) in 105 appearances, 84 as a starter, covering the last seven seasons in the Cubs minor league system.

Alzolay on his last stint at Iowa pic.twitter.com/ROE62S8Hf2