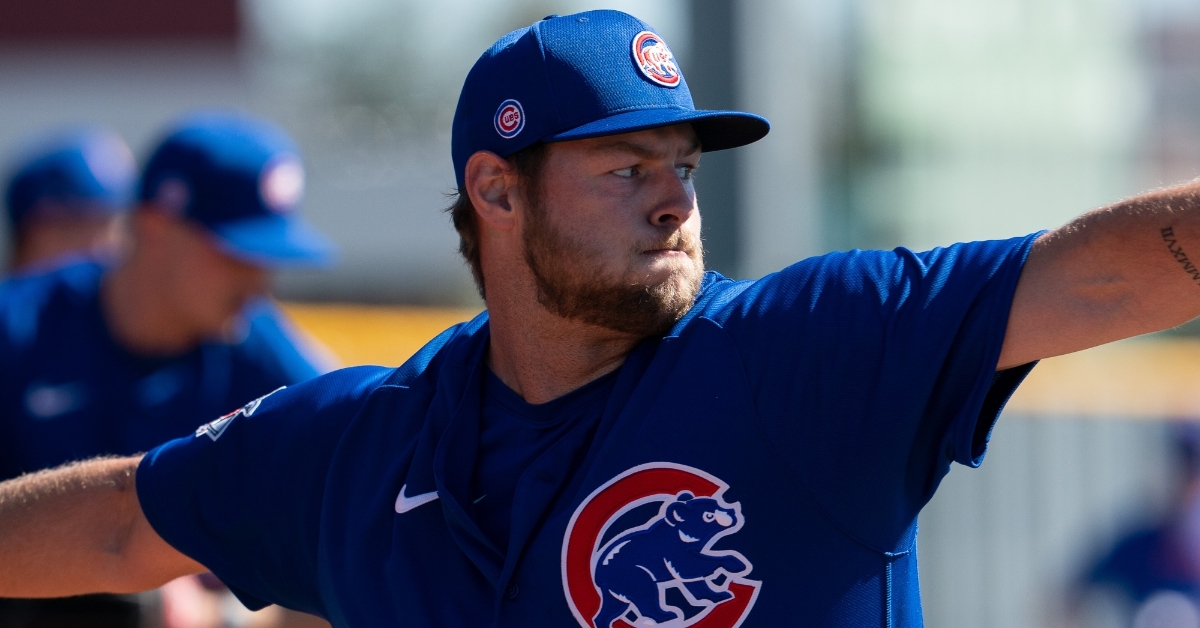 Megill, 27, is in his fourth stint with the club this season, having made five relief appearances. He turned in four scoreless outings (3.0 IP) prior to allowing six runs without retiring a batter in his most recent appearance, June 28 in Milwaukee. This season with Iowa, Megill has a 5.14 ERA (8 ER/14.0 IP) with one save in 12 relief outings, walking eight and striking out 20 batters.