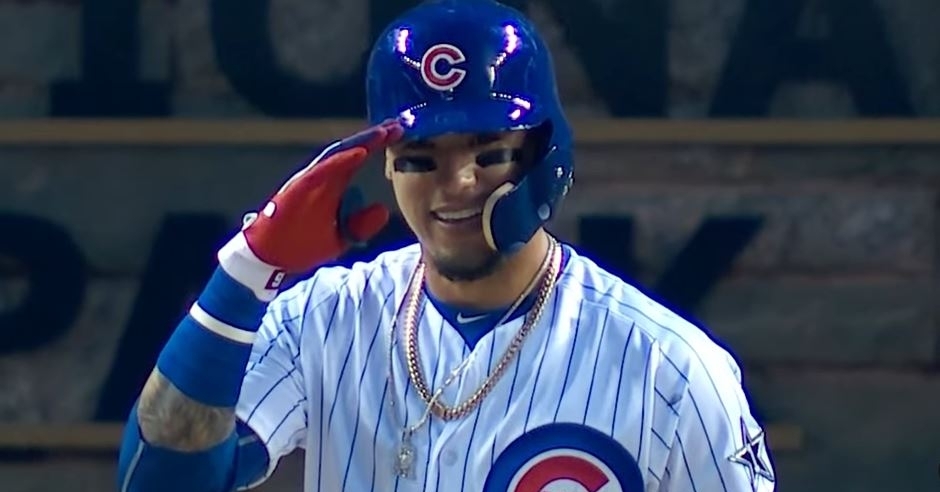 Baez is now a member of the New York Mets

The Chicago Cubs no longer have their magician as 'El Mago' was traded to the New York Mets right before Friday's trade deadline.

Cubs productions released a heartfelt video on Friday showcasing some of Baez's unforgettable moments, including being a big part of the 2016 World Series title.

The video is definitely worth the three minutes of your time if you are a Cubs fan.

Hopefully, the Cubs and Baez can restart their talks for a new contract after the season. If not, 'El Mago' will still go down as one of the most electrifying players to ever play for the Northsiders.

Best of luck to Baez on his next stop in New York.