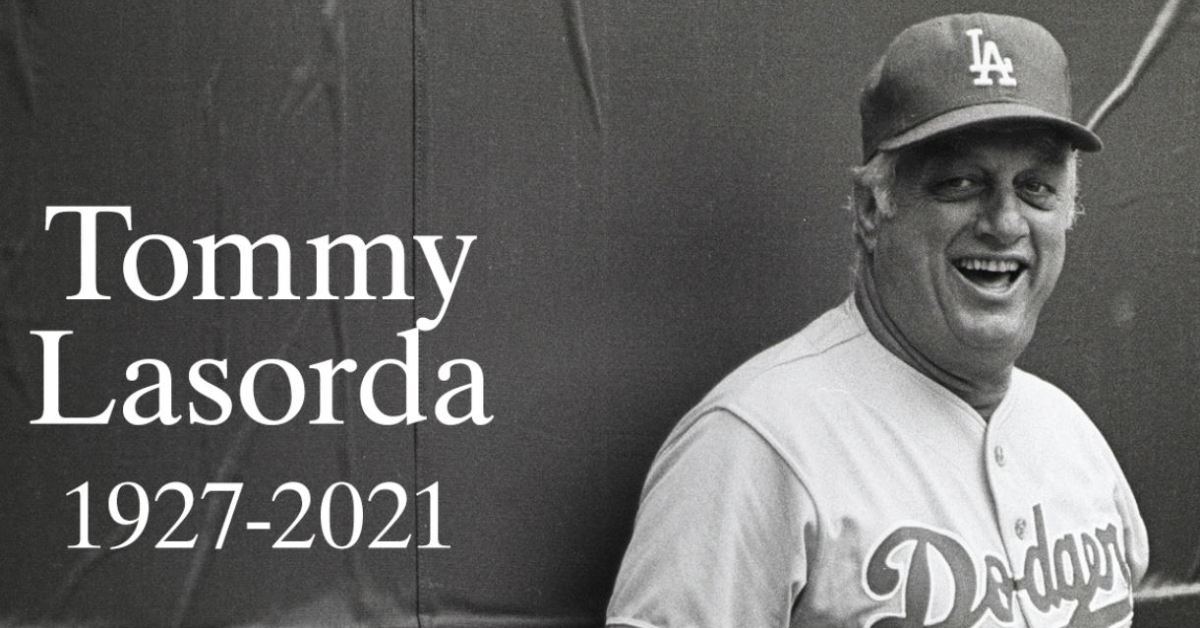 CHICAGO – The Chicago Cubs today join all of Major League Baseball in mourning the passing of Tommy Lasorda. He was part of our game for more than 70 years, starting as a pitcher in the 1940s before 20 seasons as manager of the Dodgers, a tenure that saw him guide the club to two World Series victories and four National League pennants.

“Tommy positively influenced countless players from all over the world and proudly represented the game of baseball across the country and abroad,” said Chicago Cubs Executive Chairman Tom Ricketts. “He was known to always bleed ‘Dodger Blue,’ and today we mourn alongside the Dodgers and their passionate fans. Tommy’s accomplishments throughout the game will never be forgotten.”

We join all of baseball in mourning the loss of @Dodgers icon Tommy Lasorda.

Always a friendly face at the Confines. ?? pic.twitter.com/0cclv3Lkbf