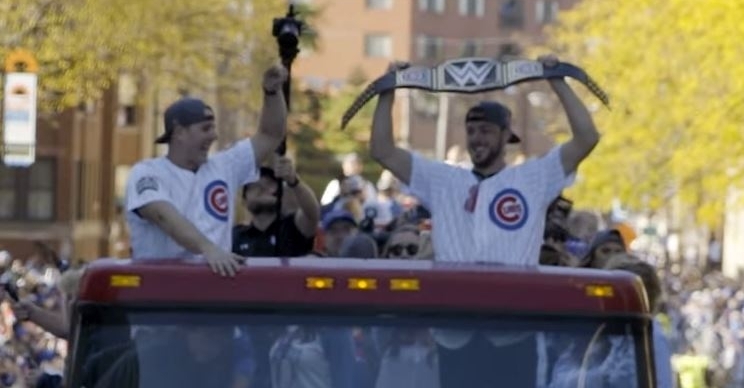 The Chicago Cubs no longer have their former MVP Kris Bryant as he was traded to the Giants right before Friday's trade deadline.

Cubs productions released a heartfelt video on Friday showcasing some of Bryant's historical achievements, including being a big part of the 2016 World Series title.

The video is definitely worth the three minutes of your time if you are a Cubs fan.

Best of luck to 'KB' on his next stop with the Giants.

Video Description: From Rookie of the Year to MVP and World Series Champion.

We've watched you grow into one of the best ballplayers and human beings to wear a Cubs uniform.

Wishing all the best to you and your family, Kris.