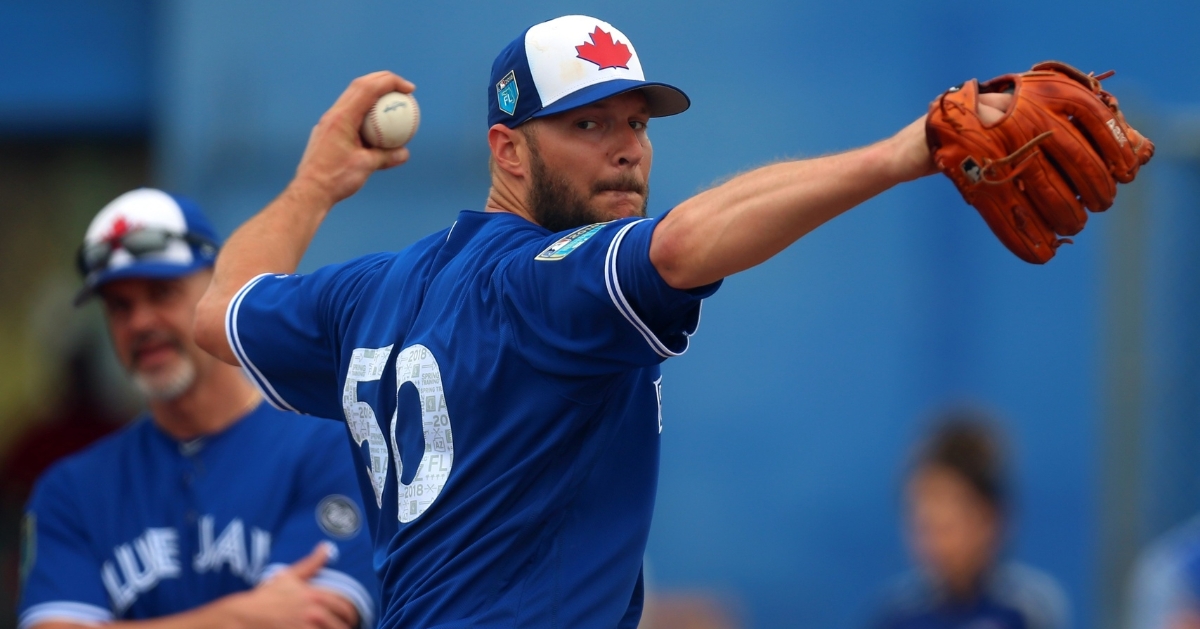 The Chicago Cubs have released lefty reliever Matt Dermody so he can sign with NPB's Seibu Lions.

This is the second time this has happened to the Cubs this offseason as pitcher Colin Rea also made a move to Japan.

The good news with the Cubs is that the Lions will have to pay a transfer fee for Dermody, which helps some.

Overall, he has only pitched 26 1/3 innings over three seasons at the major league level.