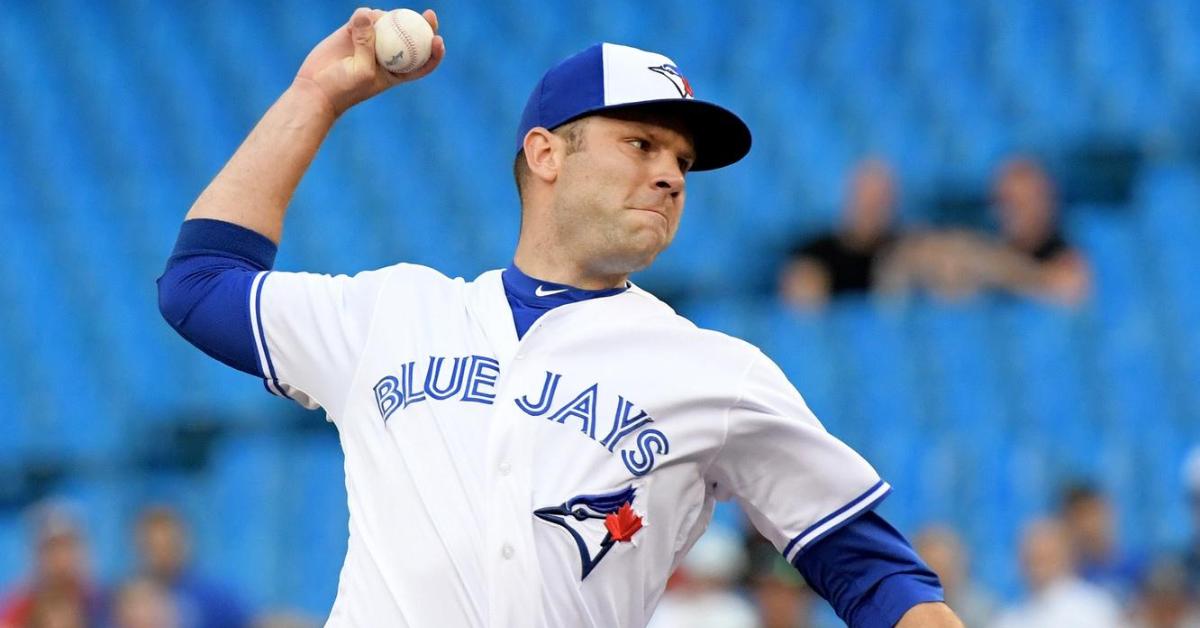 The Chicago Cubs have traded Double-A pitcher Thomas Hatch (No. 29 prospect) to the Blue Jays for righty reliever David Phelps and cash considerations.

To make room for Phelps on the 40-man roster, Triple-A reliever Xavier Cedeño has been transferred to the 60-day injured list.

Phelps has recently come back from T.J. surgery but has done well since his return.

He will likely be used as a middle reliever and especially needed since Pedro Strop was just placed on the 10-day injured list.

He was signed by the Blue Jays on a one-year deal worth $2.5 million with a club option for 2020. He underwent Tommy John surgery in March 2018.

Hatch is a third-round pick in the 2016 draft and will transition into a bullpen type arm in the future. He has a 4.59 ERA in 21 Double-A starts this year.

Here’s my analysis of Phelps trade or any other reliever they get: (kind of obvious) The Cubs don’t have a bad bullpen, it just needs proper rest. Cishek and Kintzler especially. Ryan too. (And Strop when right.) So another plus reliever should help provide that.

To make room for Phelps on the 40-man roster, LHP Xavier Cedeño has been transferred to the 60-day IL. pic.twitter.com/7tsw2vYqED

TRADE ALERT: The @Cubs are making a trade for RHP David Phelps (via @ShiDavidi and @Ken_Rosenthal). pic.twitter.com/6xaKEyUt3z