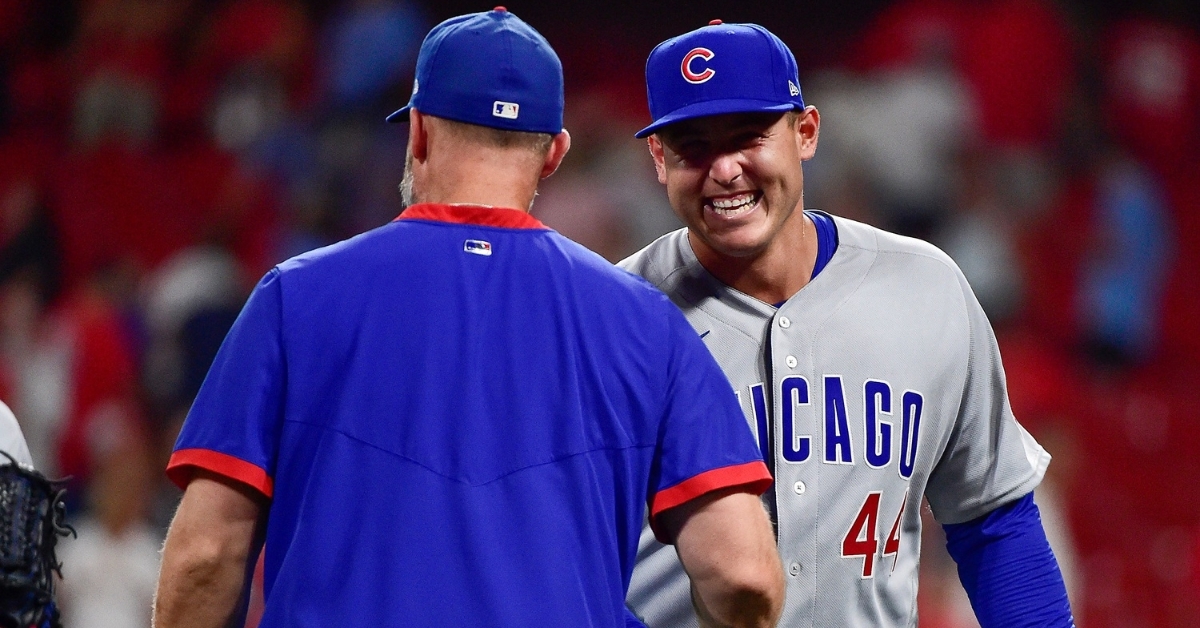 The captain of the Chicago Cubs is not off-limits during the trade season.

According to ESPN's Jeff Passan on Tuesday morning, there have been some early talks between the Cubs and the Red Sox about a deal for Anthony Rizzo.

"Rizzo’s [market] is not so robust, which is to be expected for a position player about to enter free agency," he said. "And yet the Cubs have at least had preliminary conversations with Boston about a deal for Rizzo, according to sources, as Boston has the worst first-base production of any team in baseball this season."

Regardless, if Rizzo gets traded before the deadline, that doesn't mean that he won't sign a long-term deal with the Cubs down the line.

More than likely, Rizzo is most valued by the Northsiders from his work on and off the field and how much he means to the franchise.

The Red Sox have had “preliminary discussions” with the Cubs on a trade for Anthony Rizzo, per @JeffPassan pic.twitter.com/T2O5m0tzwK

Anthony Rizzo this season against LHP: