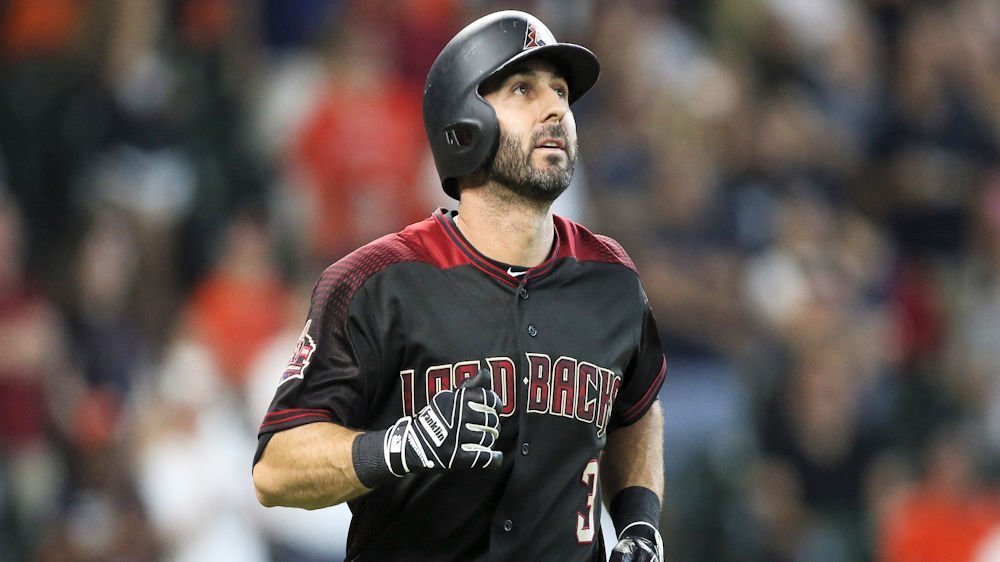 The Chicago Cubs have a deal in place for free agent super utility infielder Daniel Descalso on a two-year deal worth $5 million according to multiple reports on Tuesday afternoon.

MLB insider Jon Heyman with the latest news on the deal.

"Descalso and Cubs have a deal," he posted. "Nice pickup. Yet another player with versatility for their roster, which is full of them."

The Cubs have not confirmed the reports yet.

Defensively, he started 48 games at second base and 28 games at third base last season. He can also play in the outfield (5) and provide depth at first base (11). He even pitched

The Cubs traded away fan favorite Tommy La Stella and the uncertain future moving forward with suspended shortstop Addison Russell so this was an area of need this offseason.

Descalso and Cubs have a deal. Nice pickup. Yet another player with versatility for their roster, which is full of them.

Option for 2021 in Descalso’s contract with #Cubs is worth $3.5M. Team can also buy him out for $1M. Potential overall value, with performance bonuses, is $8.25M. Descalso gets a 49.25 percent increase over the $1.675 AAV in his previous two-year deal with #DBacks.

Descalso deal with cubs for $5M over two years is done and official. Announcement coming. They very much liked La Stella but see Descalso as added power and defense. @Ken_Rosenthal had the figure 1st